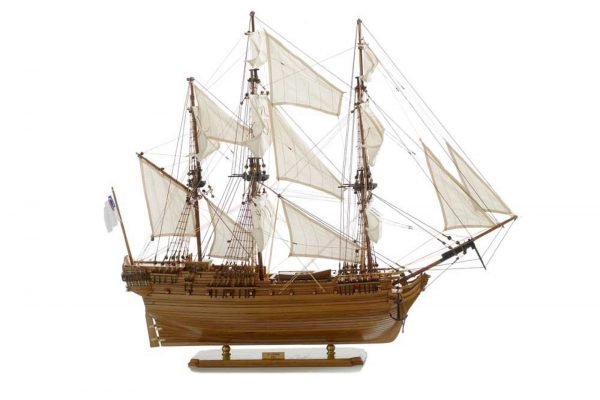 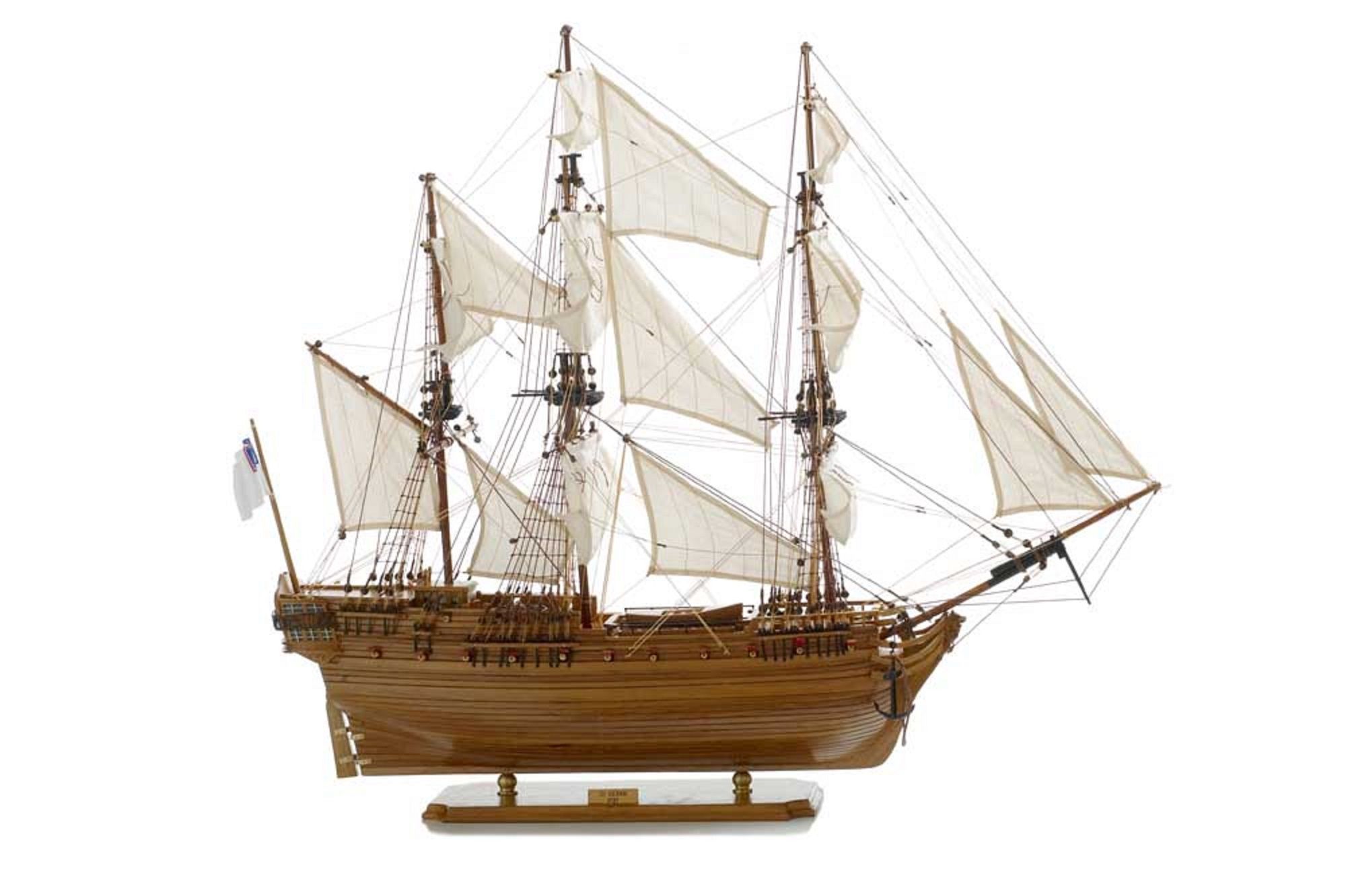 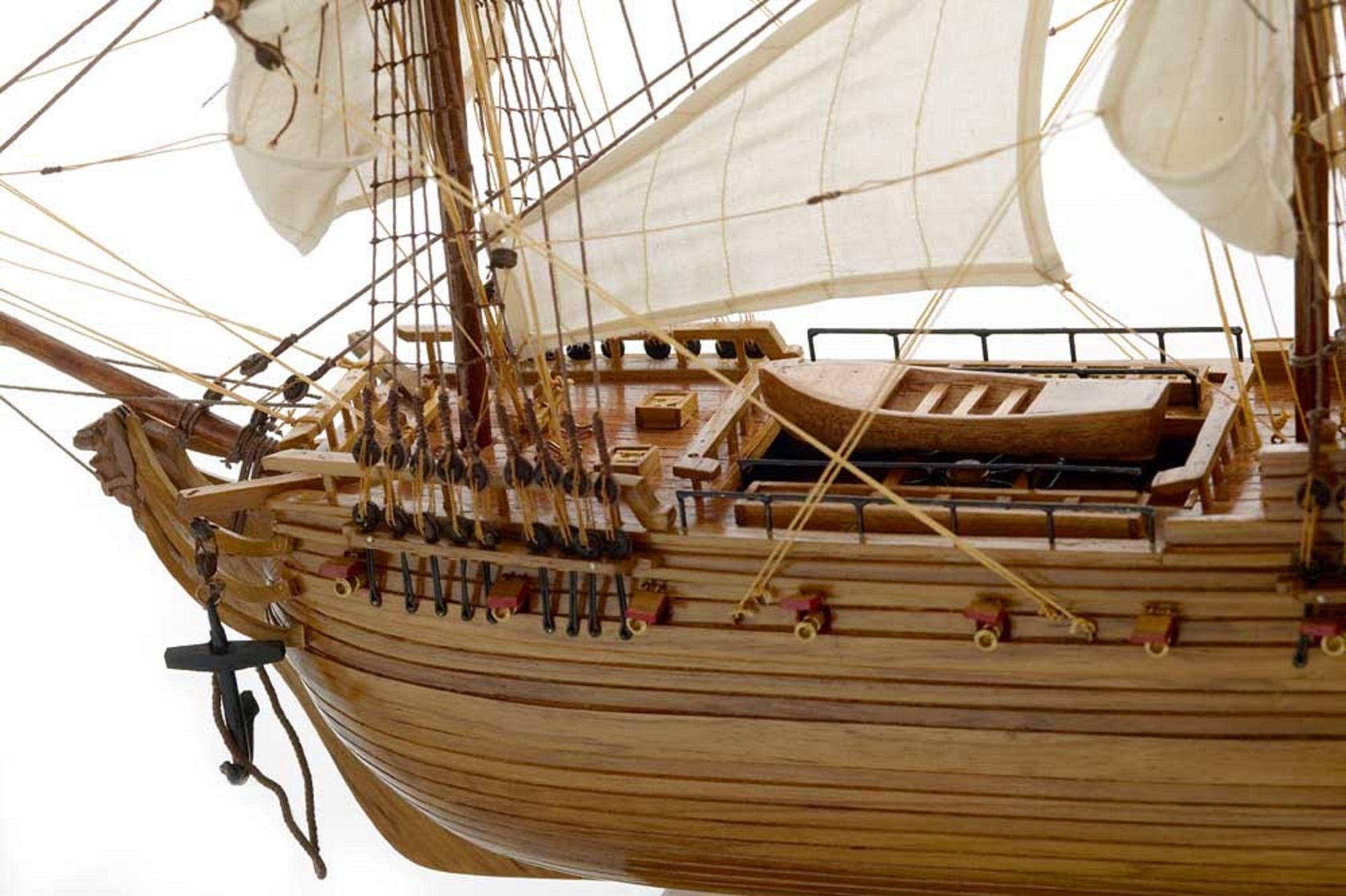 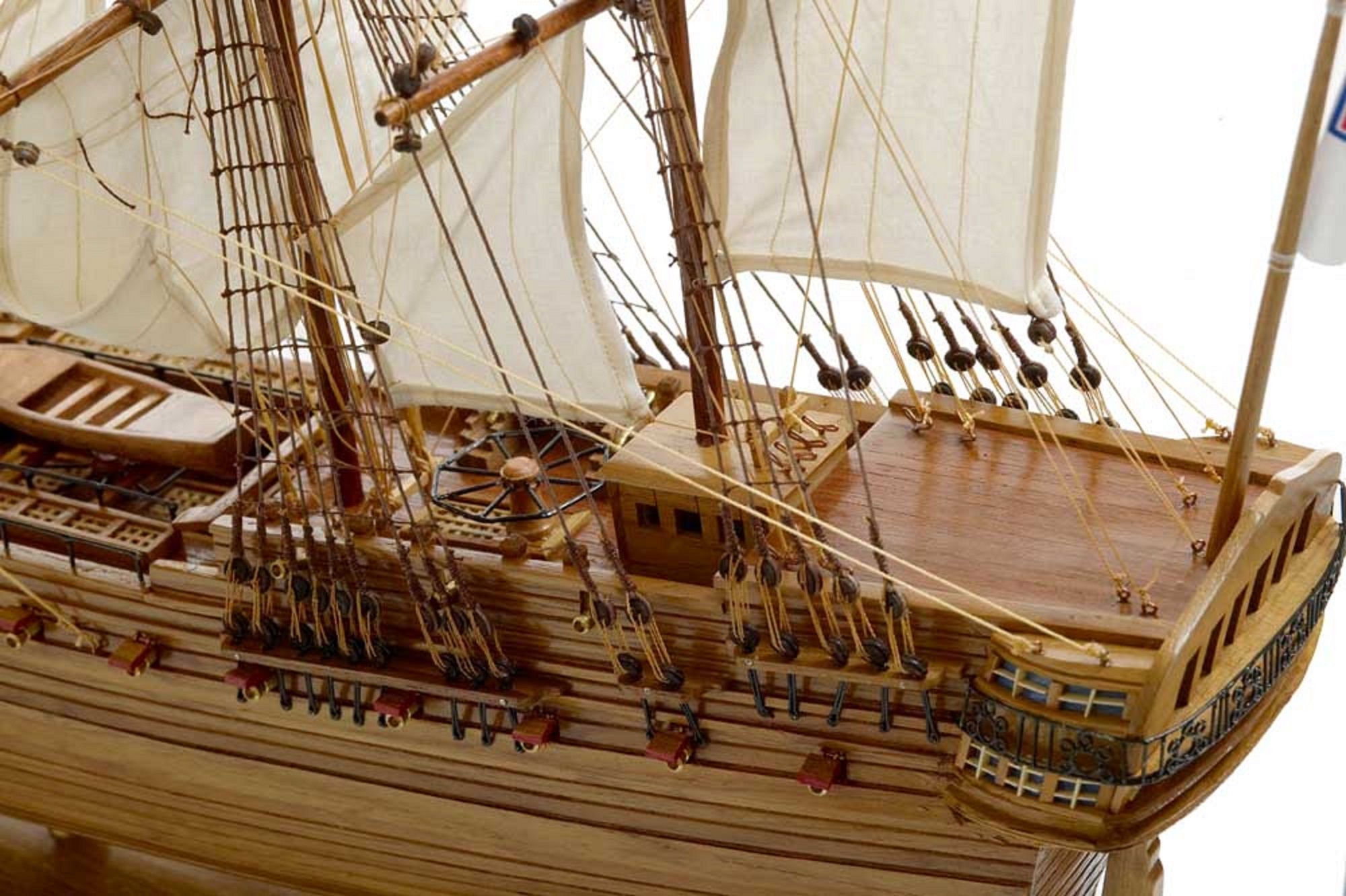 The renowned and magnificent Saint Geran was launched on July11, 1736 at L’Orient. She sailed for the first time on November 11, and during her voyage she was commanded by Captain Laurent Aubin Duplessis. The shipset sail for the East Indies, bartering textiles and metal ware in return for spices.

During her voyage down the African coast by the Cape of Good Hope towards the Indian Ocean,Saint Geranwas attacked by pirate ships. With an 18 cannon battery and the presence of brave soldiers, it was considered able to face a pirate attack. However, in spite of being fast and manoeuverable, the ship was challenged by the sheernumbers of pirate ships that plundered maritime commerce through that period.

Saint Geran then had a round of peaceful voyages until August 17, when she was outstripped by a ferocious storm and was wrecked off the Mauritian north coast, which was known as the Isle of France at that time. Out of a total of 149 crew members, only nine were saved by the islanders. The story of her catastrophic end and the gallantry of the rescue team were the main themes of an epic novel called Paul and Virginia, written by Bernadin de Saint-Pierre, which was published 24 yearsafter the sinking of the ship.

Sorry we have no extra information for this product
This Vessel Type is Merchant ship
Copyright © 2021. UK Premier ship Models. All Rights Reserved.