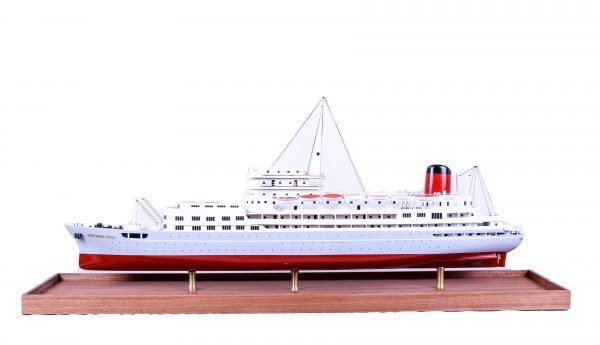 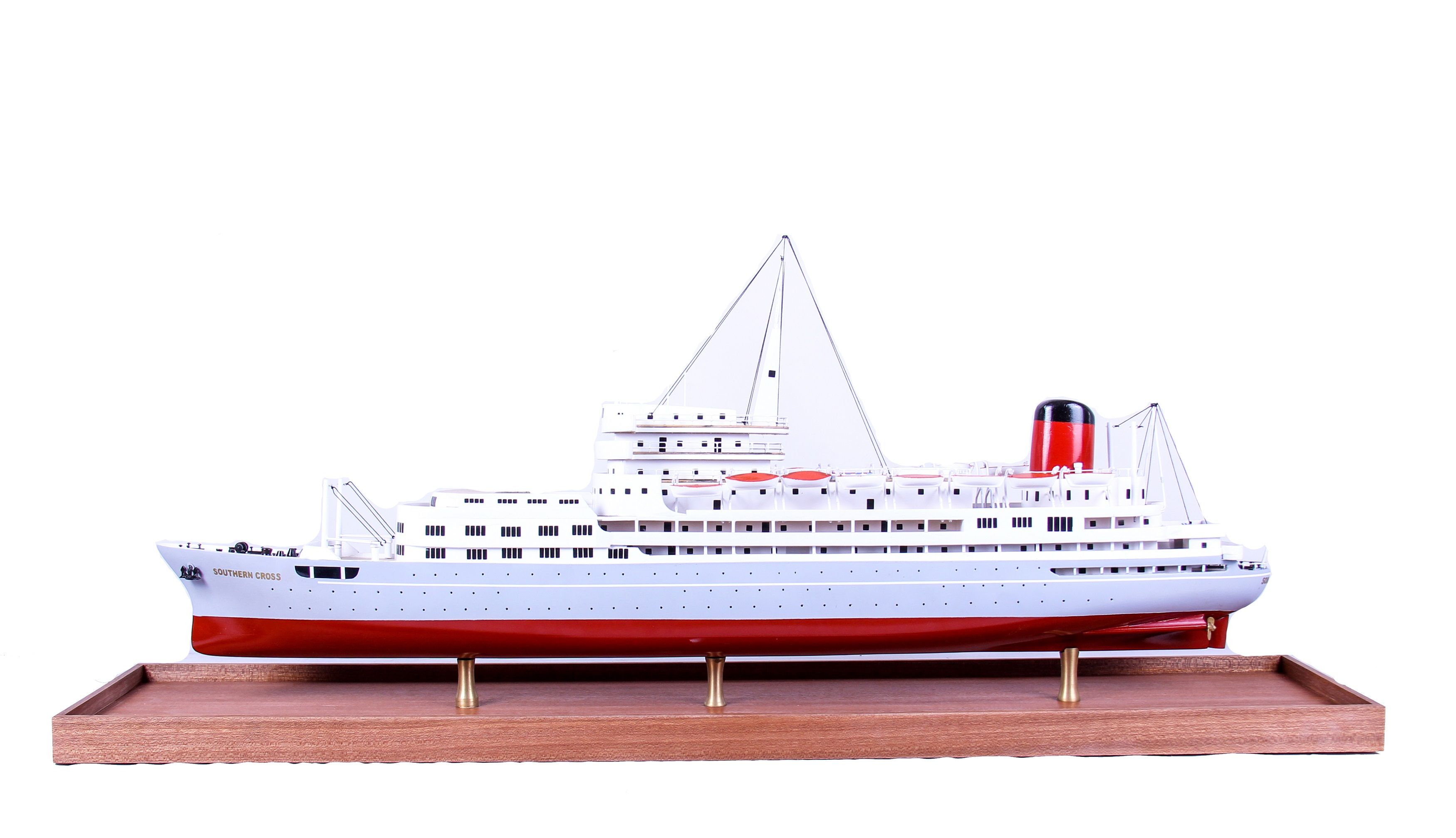 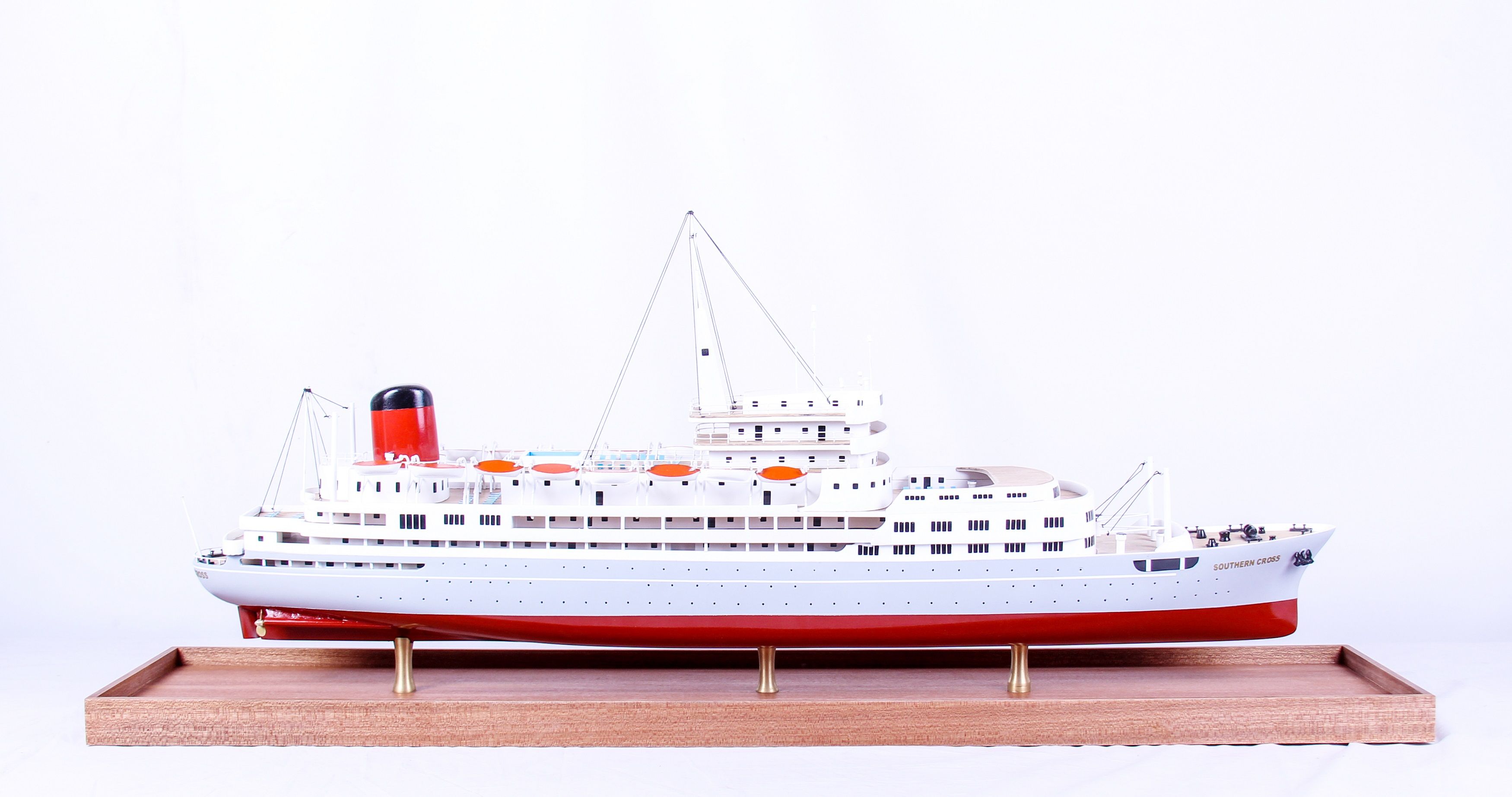 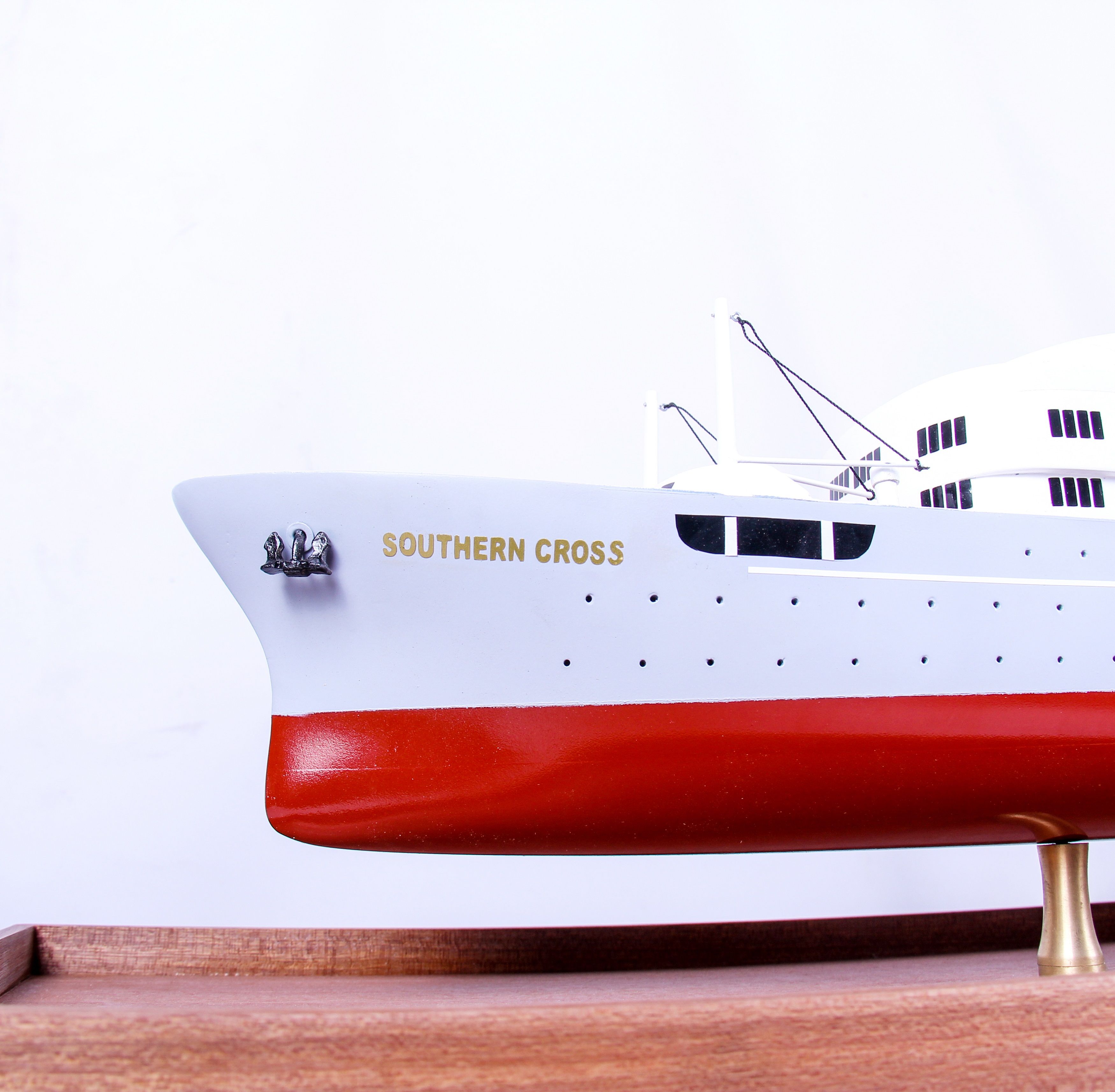 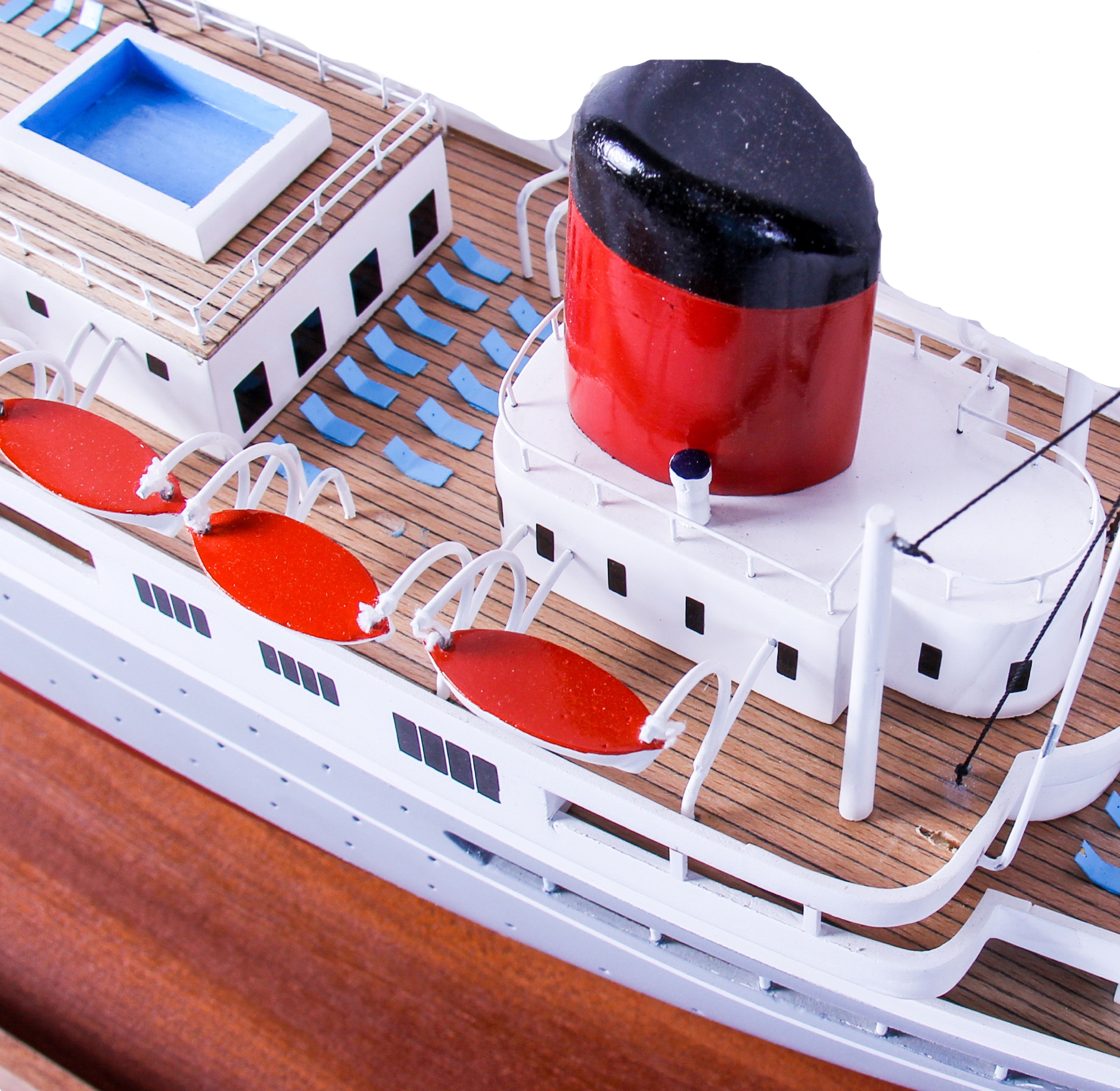 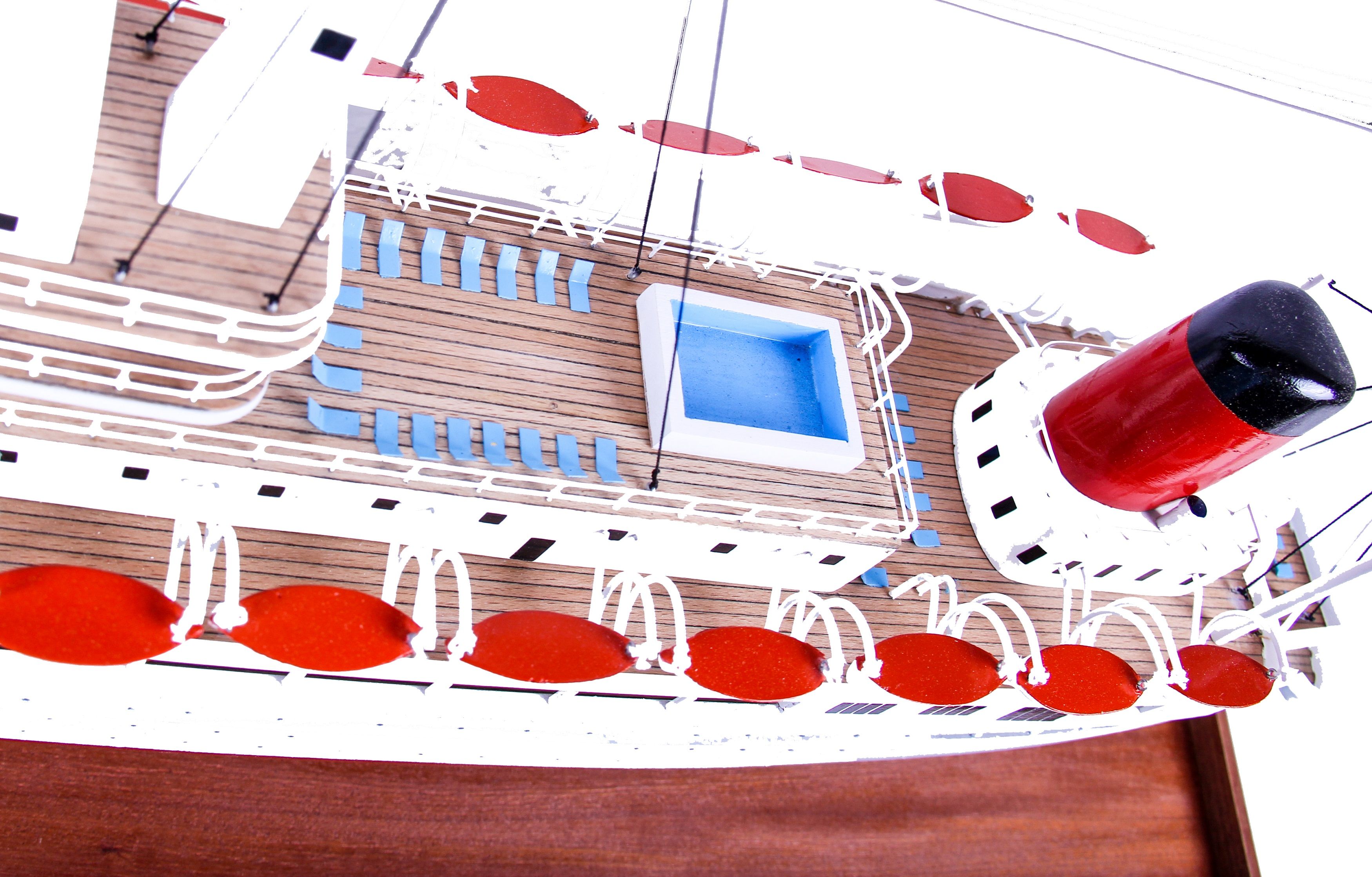 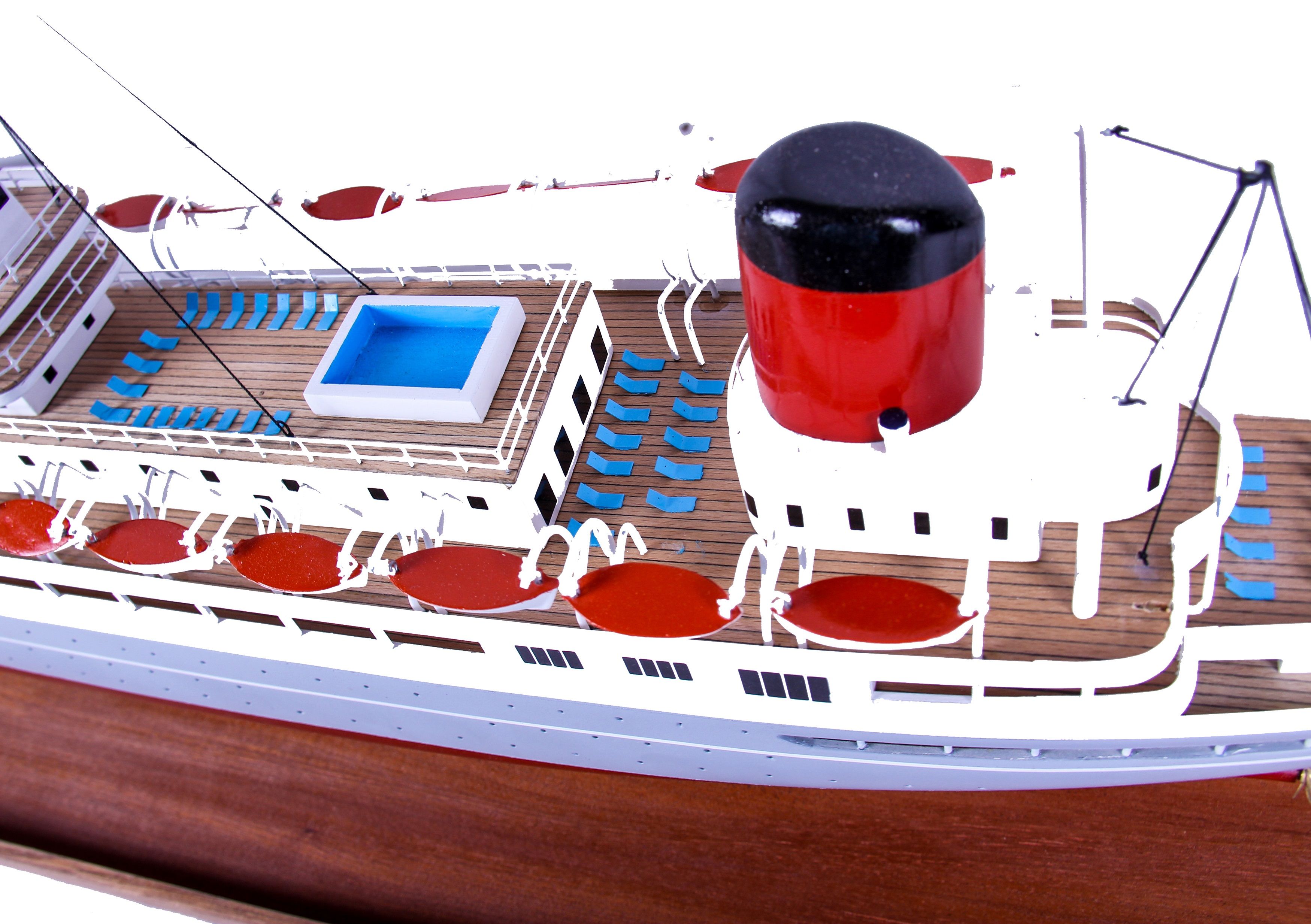 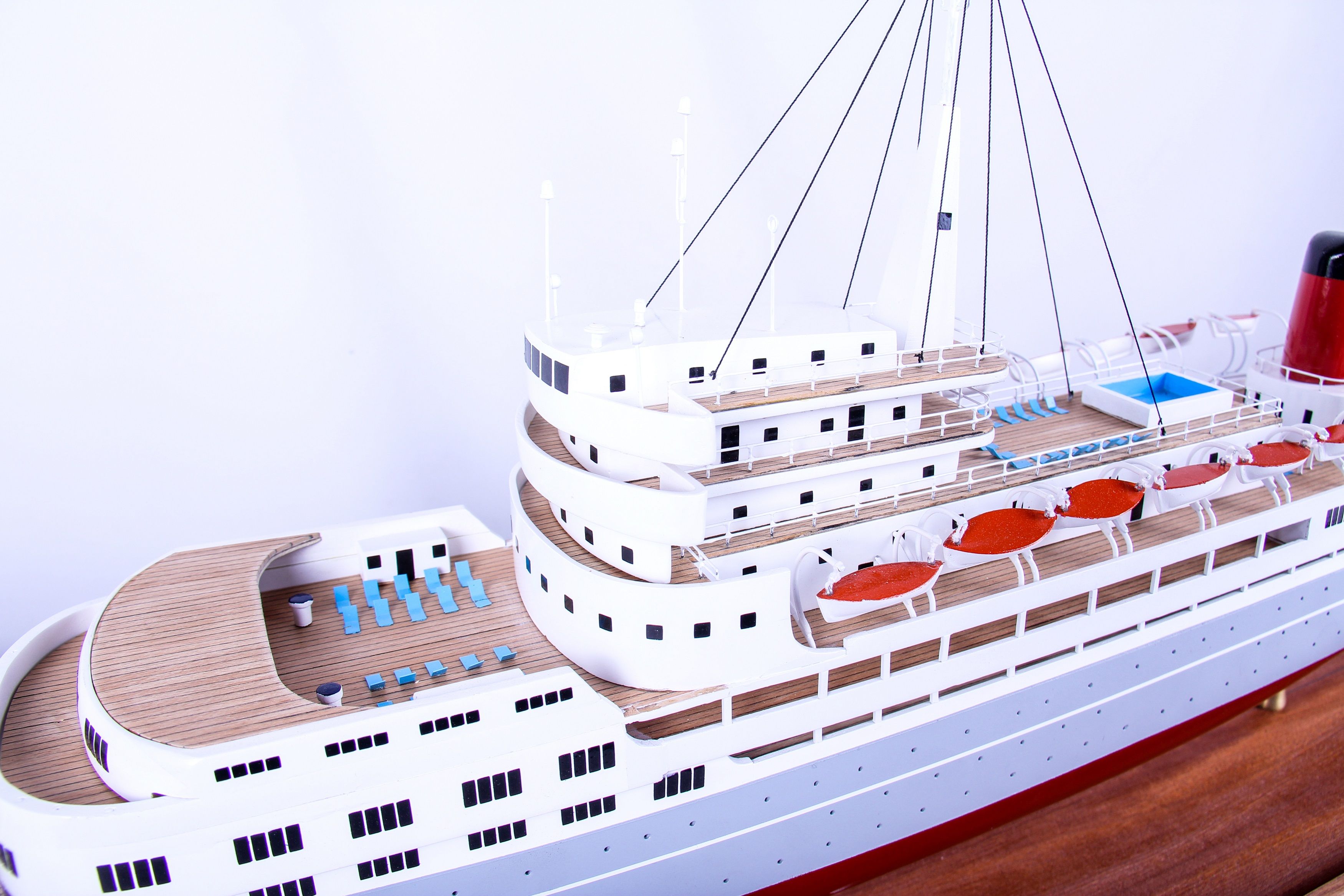 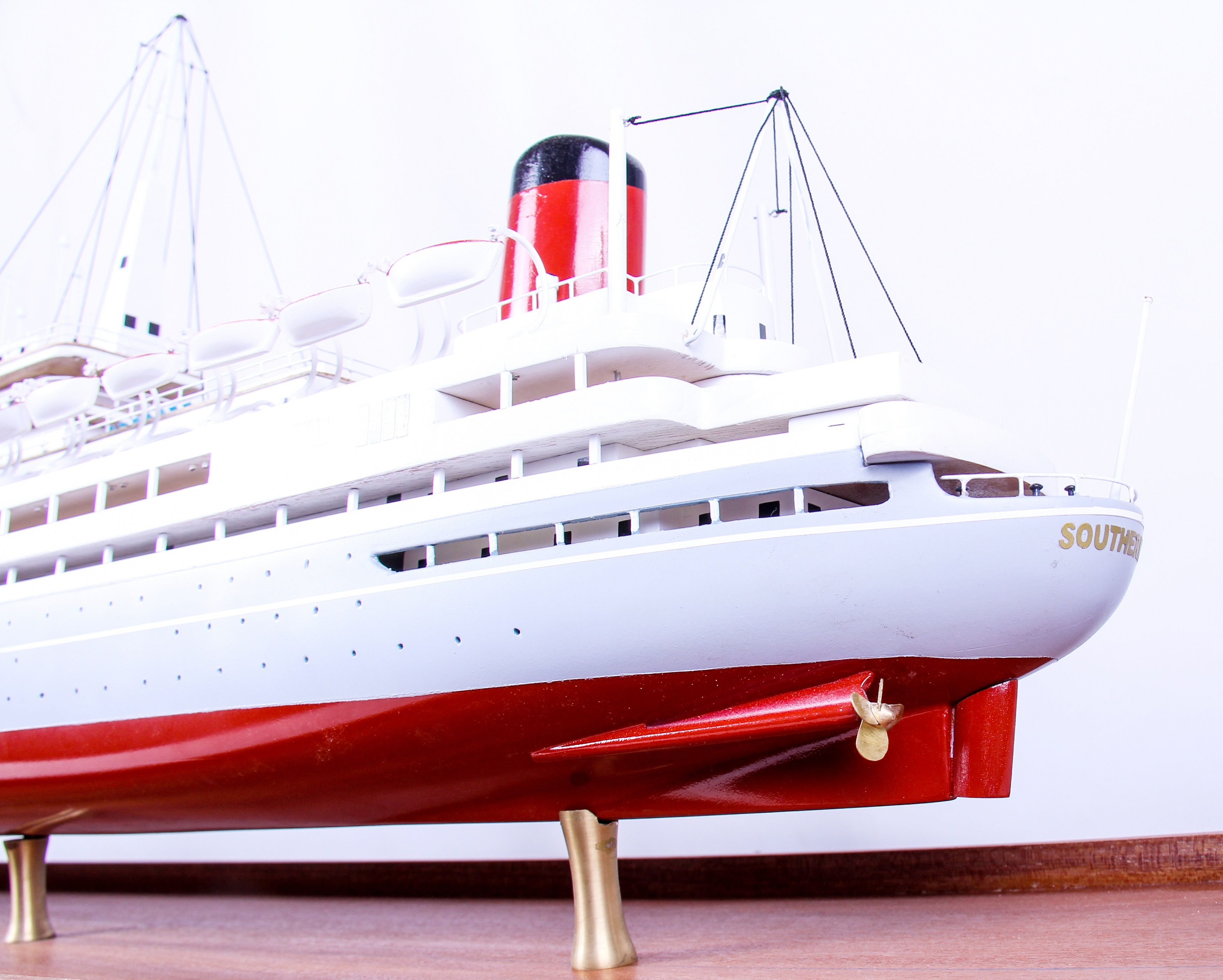 Southern Cross was a passenger liner constructed in 1955 by Harland and Wolff at Belfast, Northern Ireland. It was built for the United Kingdom-based Shaw, Savill & Albion Line, providing service from Europe to Australia. In 1975, the passenger line was revamped as a voyage ship and finally cruised under the names, Azure Seas, Calypso, and OceanBreeze until 2004. The Southern Cross Passenger Liner was sponsored by HM Queen Elizabeth II.

It was the first ever passenger ship that had more than 20,000 gross tonnes to be assembled with the engine room situated close to the stern, instead of the middle portion. The ship had taken the credit for starting the trend of aft engine ships. Even today most of the passenger ships are built in this way. Additionally, Southern Cross was the first ocean liner that had no cargo space, except space for travellers’ baggage and ship’s stores.

She was created with genuinely lavish facilities for that period of time. All cabins of the passenger liners were equipped with air conditioners. The other facilities included circular lights and hot and cold running water in the cabins. Only, the most expensive cabins had attached bathroom facilities. The interiors of the passenger liner were furnished with two outdoor pools, one indoor pool, a two-deck high cinema, two large public lounges, a writing room/library, two restaurants, and a smoking room.

The length of the ship was 604 feet along with a beam of 78.4 feet. The passenger liner was incorporated with geared steam turbines turning two propellers engines. The Southern Cross Passenger Liner weighted 20,204 gross tonnes – making it an ideal choice for travelling that could actually carry 1,160 passengers. After a long service history, lastly, the ship was bought by Ahmed Muztaba Steel Industries at Chittagong, Bangladesh in 2004.

We build model boats, passenger liners, ocean liners, tug boats, barges, and luxury yachts. We stick to a minimum size for every custom-made ship model. This ensures that our designing team gets sufficient room to ensure that every detail of the original boat is captured with precision. Our customized models are as perfect for your living room as they are of museums or hotels – you get to choose from a wide range of sizes. 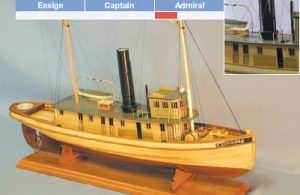 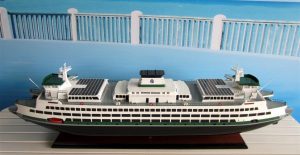 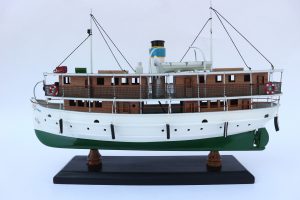 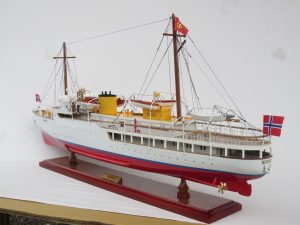