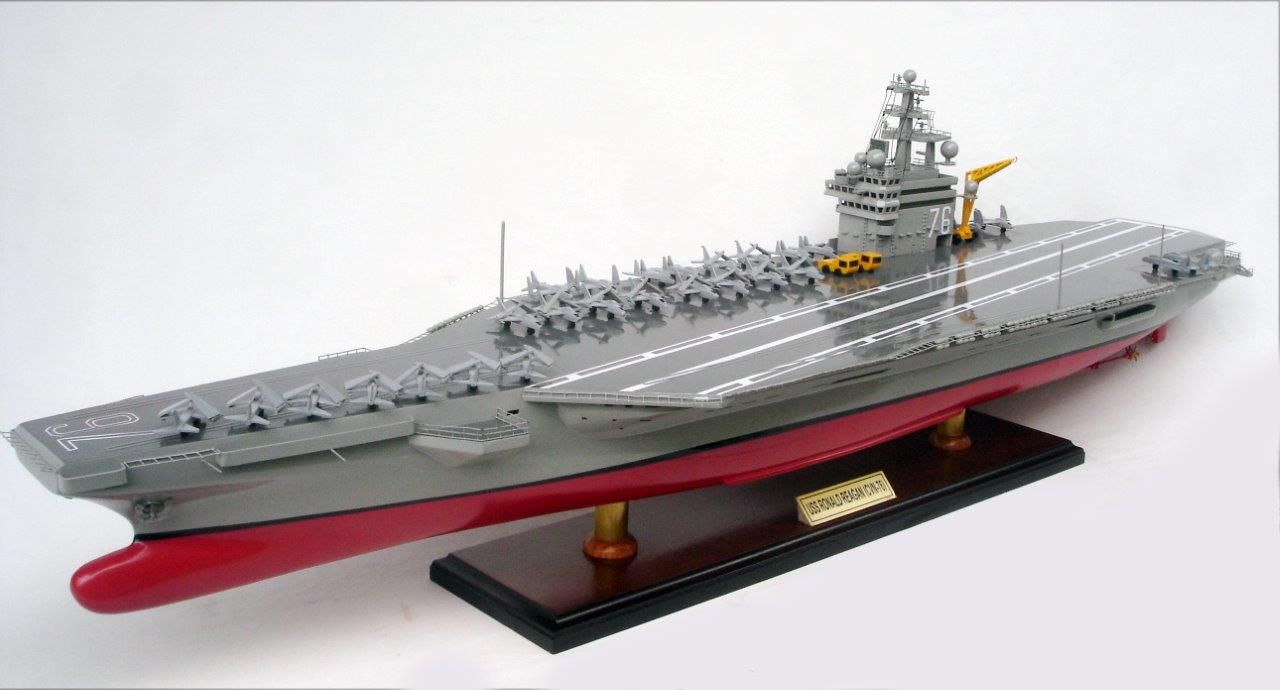 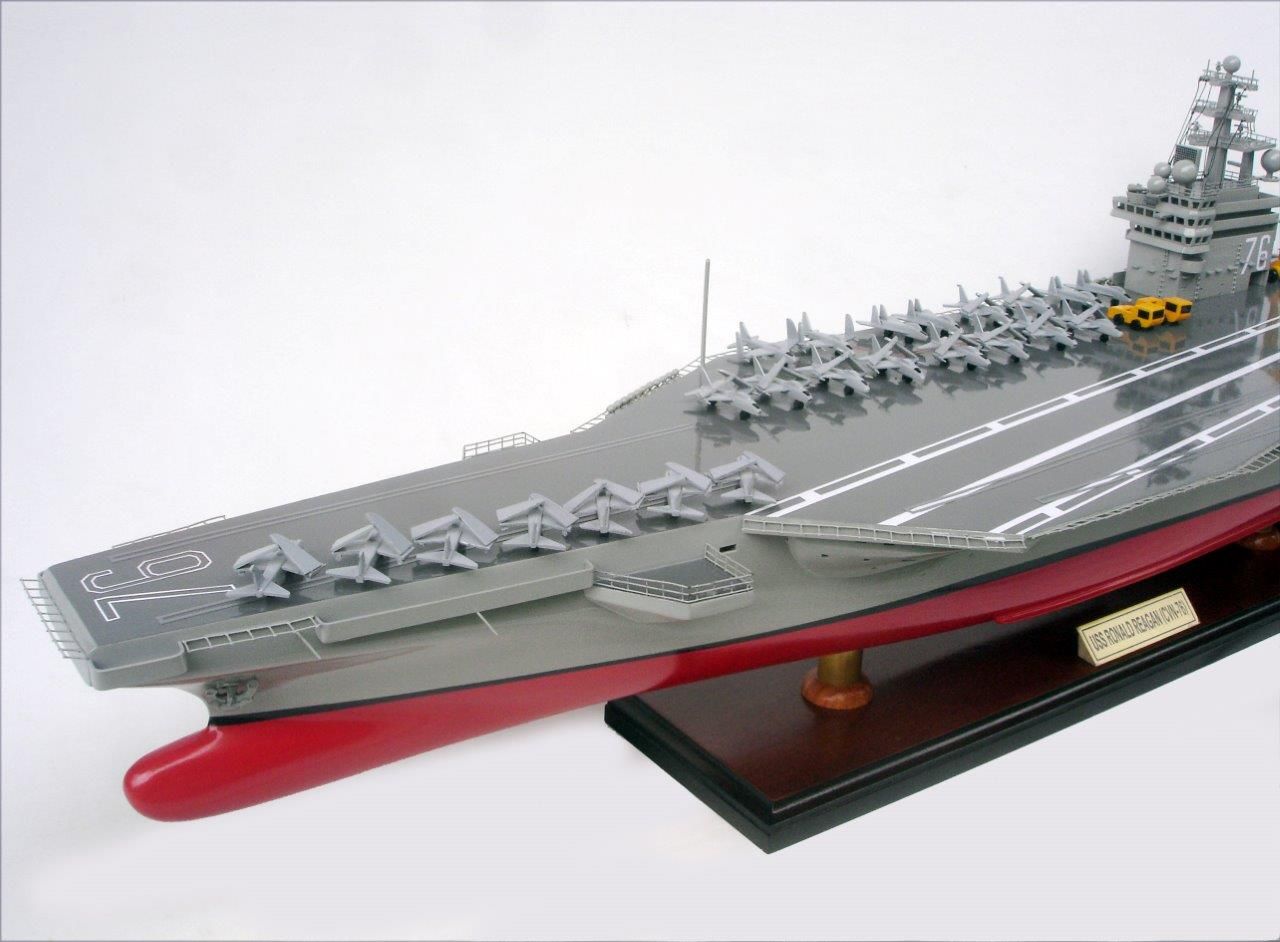 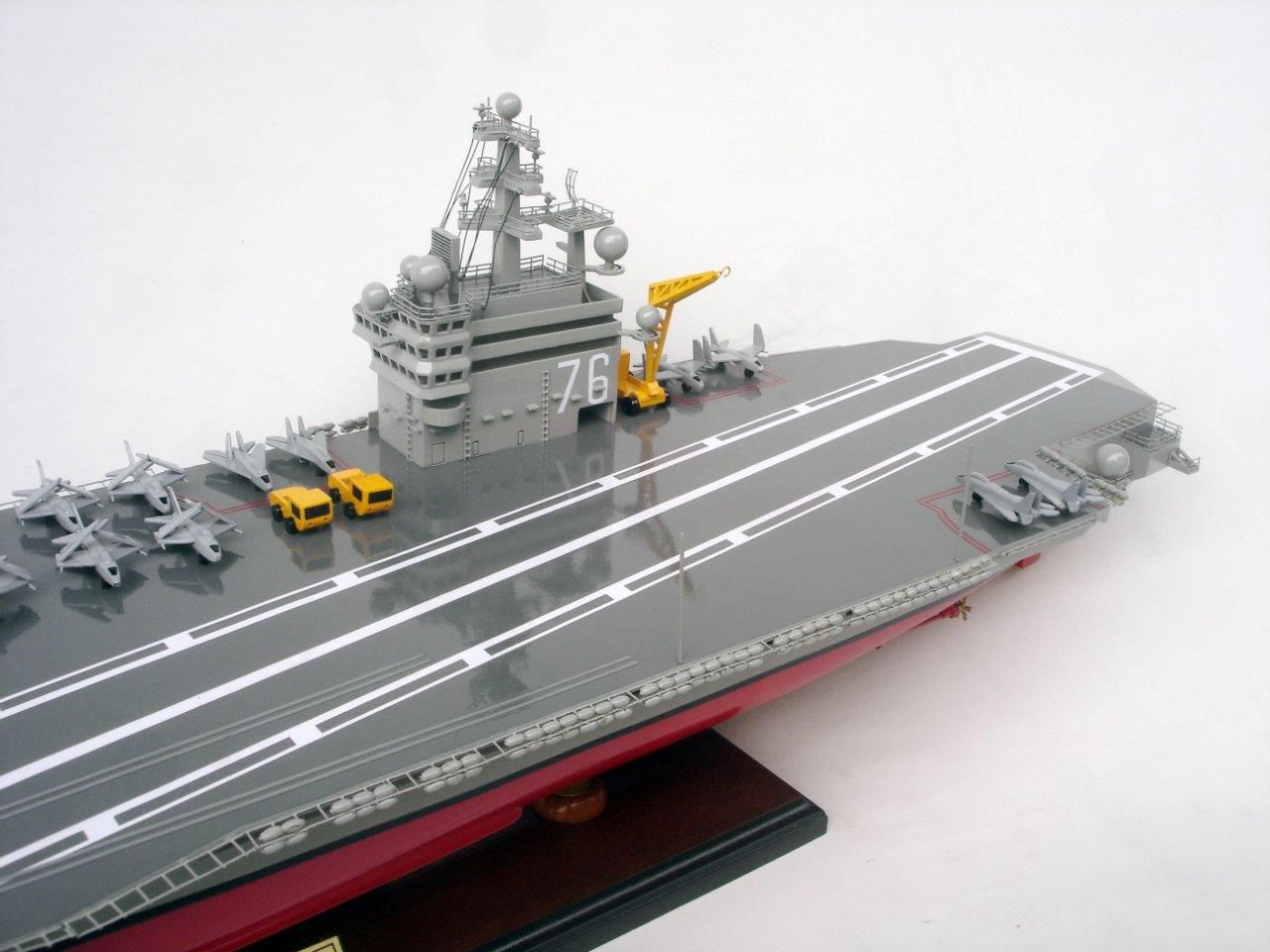 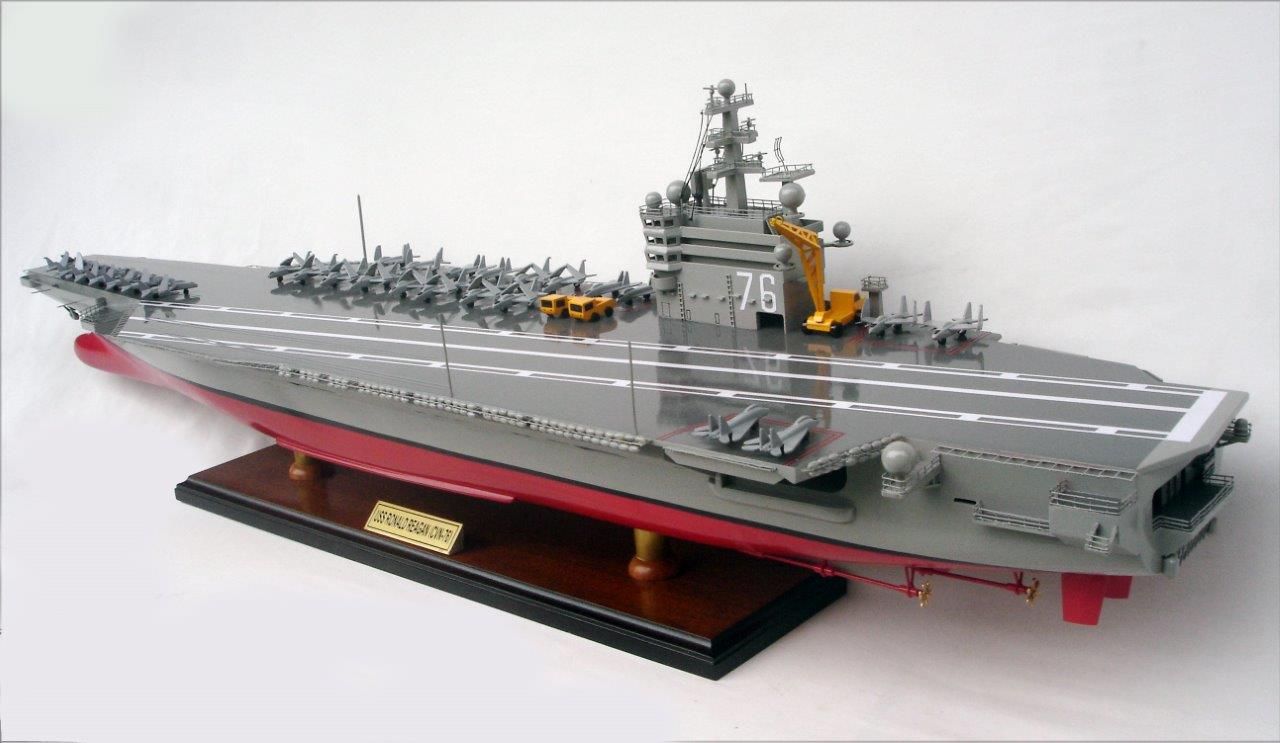 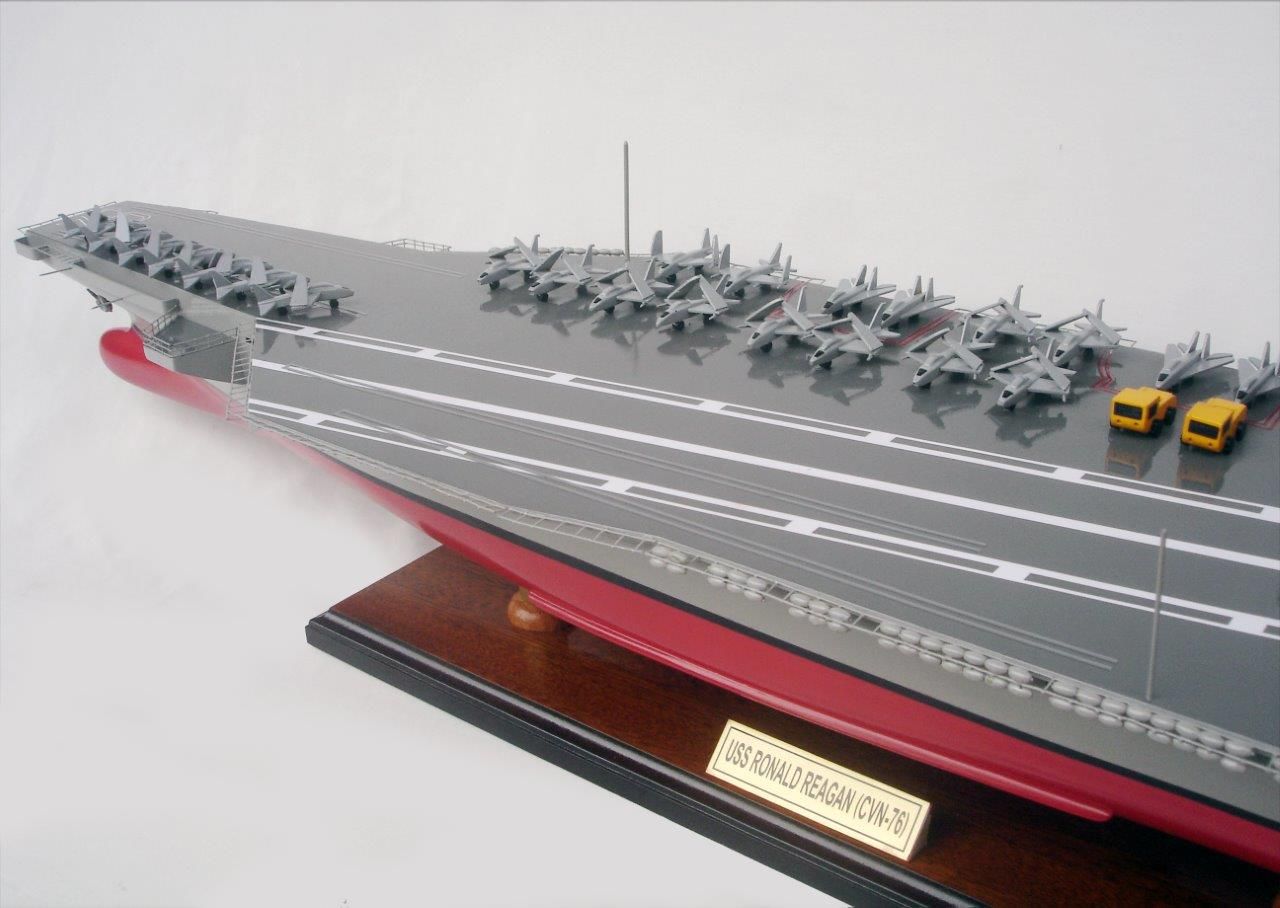 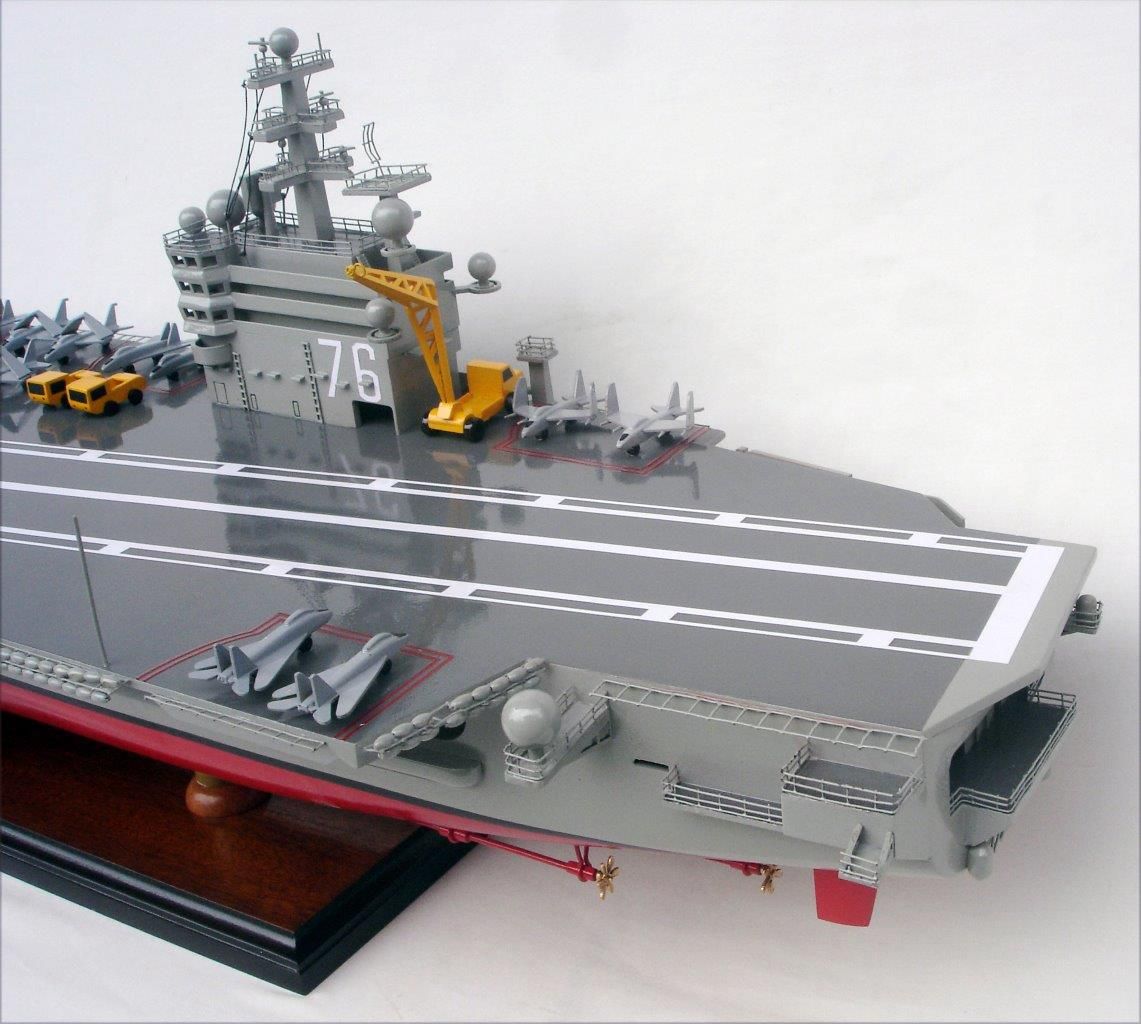 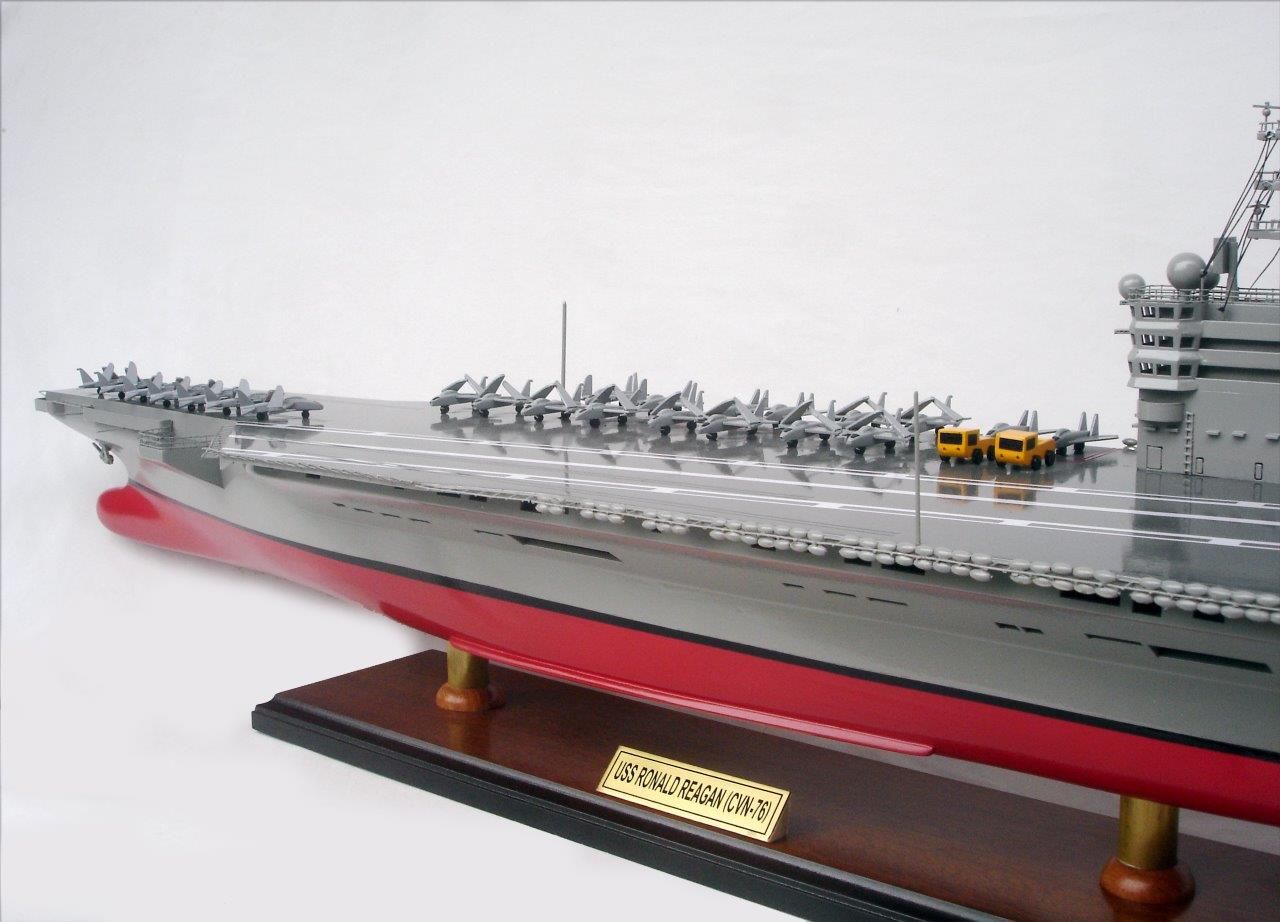 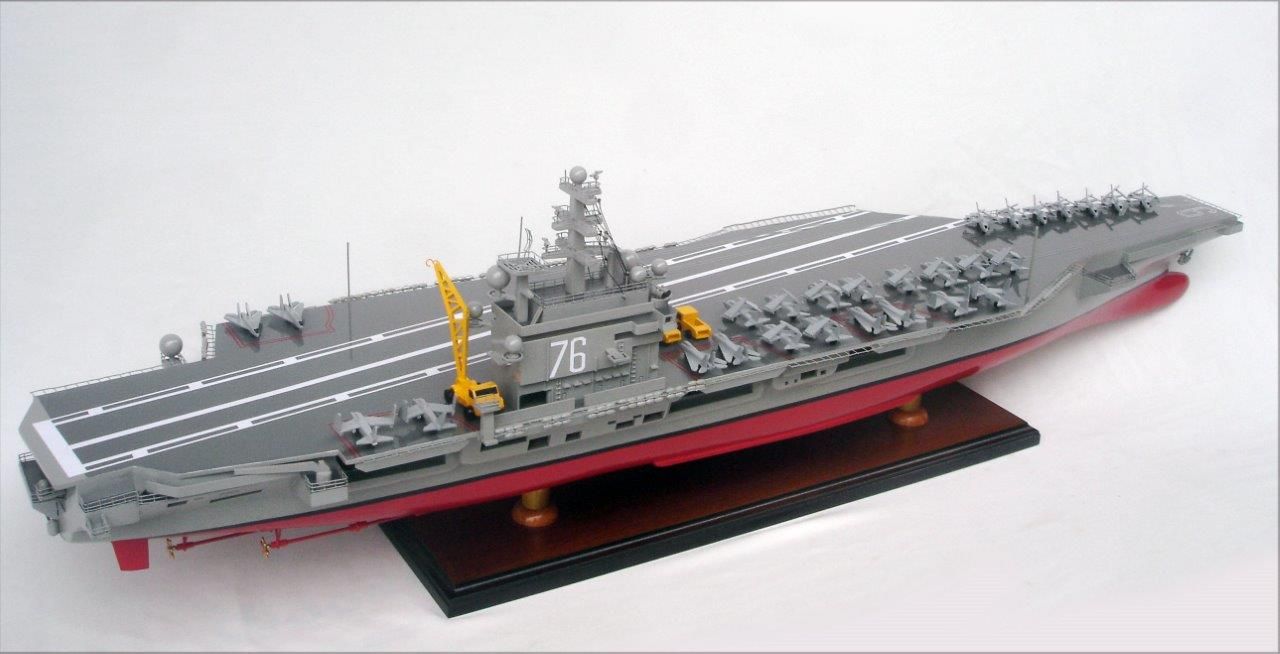 USS Ronald Reagan (CVN-76) is a Nimitz-class, nuclear-powered supercarrier in the service of the United States Navy. The ninth ship of her class, she is named in honor of Ronald W. Reagan, President of the United States from 1981 to 1989. Upon her christening in 2001, she was the first ship to be named for a former president still alive at the time.