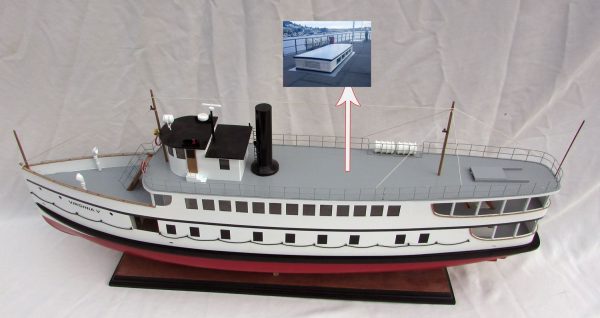 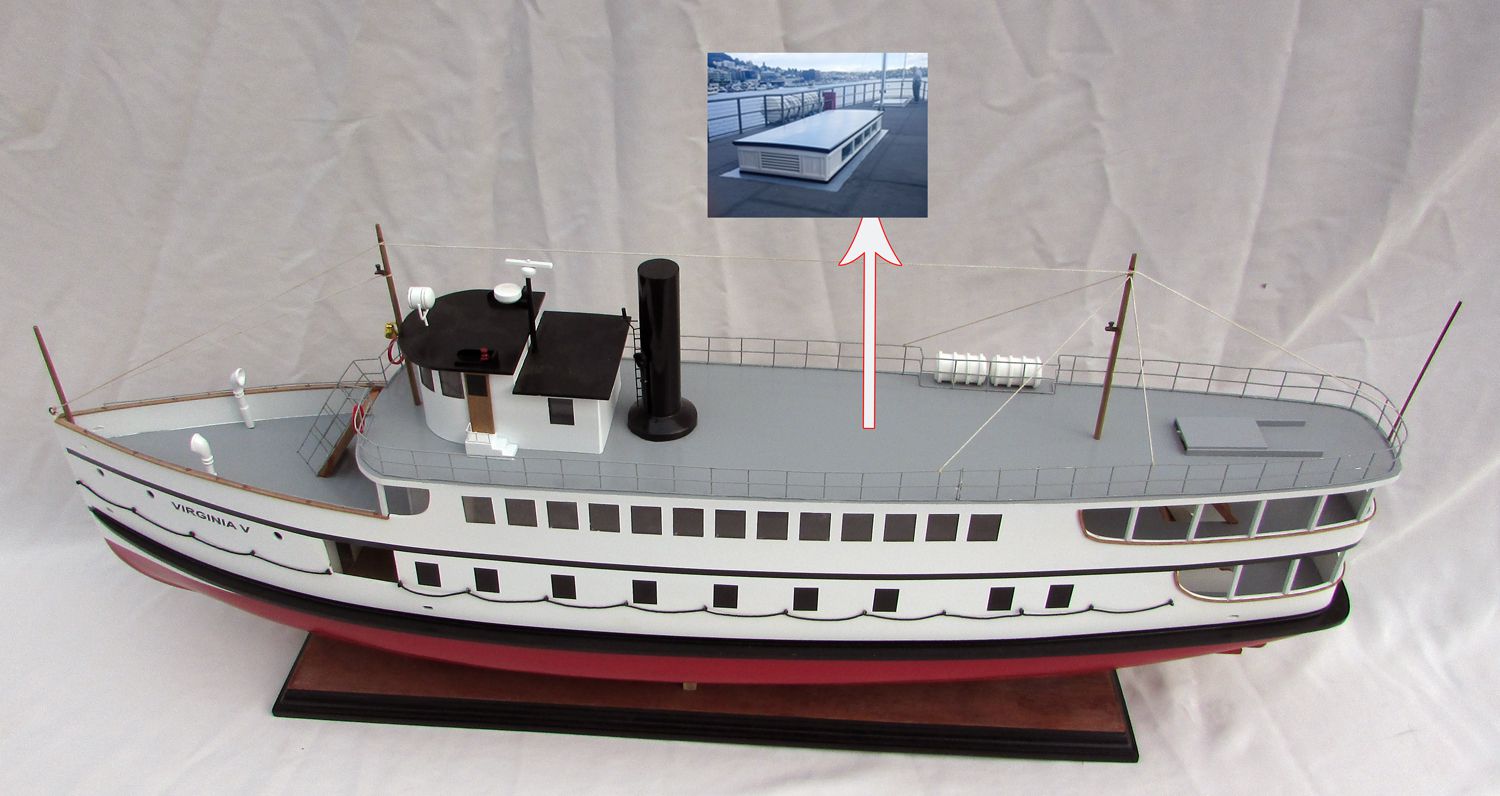 About the Virginia V

Virginia V is part of the line of steamships which led to the creation of the ferry system, known as the Mosquito fleet. The Virginia V is currently the last operational ship in this collection. She served communities in Puget Sound in the 20th century, by acting as a small passenger and freight carrier. She sailed regularly between the cities of Tacoma and Seattle. The Virginia V replaced several former steamships. She was constructed out of local old-growth fir and launched on March 9, 1922. She was gifted with the engine from the previous steamship, the Virginia IV. She then completed her maiden voyage between Tacoma and Elliot Bay, and continued to sail through this route until 1938. Between 1922 and 1970, the Virginia V also carried girl scouts each summer for to Camp Sealth. She was transferred between owners several times, and even competed in a steamboat race in 1948, winning the race by a small margin. In 1976, she was purchased by the non-profit Steamer Virginia V Foundation, in an effort to preserve and restore her. Her restoration occured between 1995-2001, where she was fitted with a new steam engine, a new boiler and new planks. Today, she is docked in Seattle, behind the Museum of History and Industry and continues to be an attraction for locals and tourists. She regularly provides public excursions and visits to local maritime festival around Puget Sound.

About the Virginia V ship model

The Virginia V ship model has been scratch-built by master craftsmen, using her original plan and photographs. This model requires hundreds of hours of work before completion and undergoes a stringent quality control process before leaving the workshop. The team of master craftsmen make use of their skills and expertise to build the hulls and bridges exclusively out of hand-picked hardwoods. Also used for building real-life ships, the construction method is known as the plank-on-frame technique, and takes years to master. In order to create a smooth finish, the model ship is sanded and varnished, before the painting begins. The details on this ship have been replicated using polished brass, metal finishes and hand-stitched upholstery. The Virginia V ship model would make an exquisite addition to any space. The model is mounted on a solid wooden base to match the design of the steamship. This model is not a kit and is ready for display.

At Premier Ship Models, we are committed to building quality partnerships. With more than twenty years of experience, our manufacturers are specialised in the manufacturer of luxury hand-crafted model boat and ships. What originally began as an artisanal family workshop, now produces an extensive range of highly sought-after collectibles; Including classic speedboat models, historic tall-ship models, cruise ship models, moderns yacht models and battleship models. These ship models are carefully hand crafted and made from the highest quality hardwoods, sourced from local exotic wood resources.

Sorry we have no extra information for this product
This Vessel Type is Steamboat
Copyright © 2021. UK Premier ship Models. All Rights Reserved.