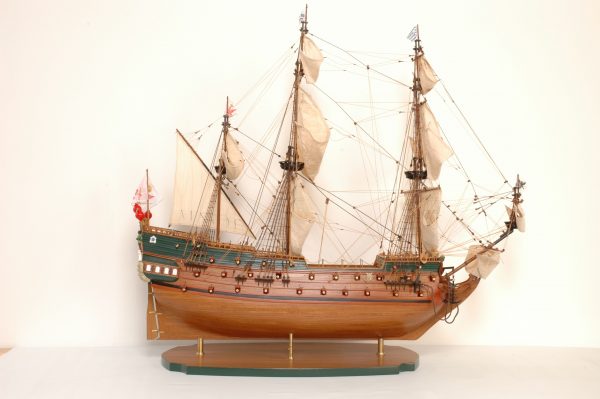 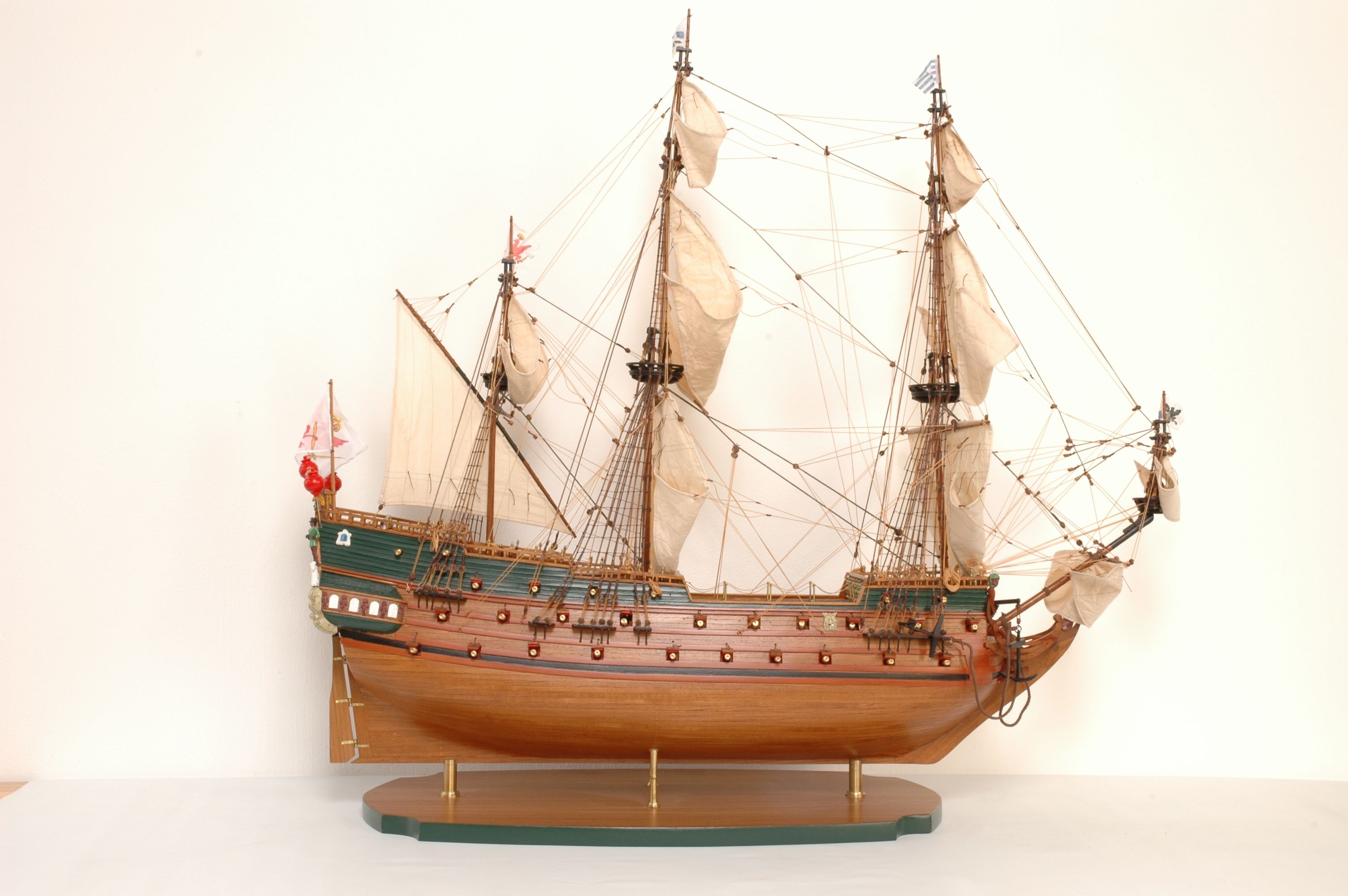 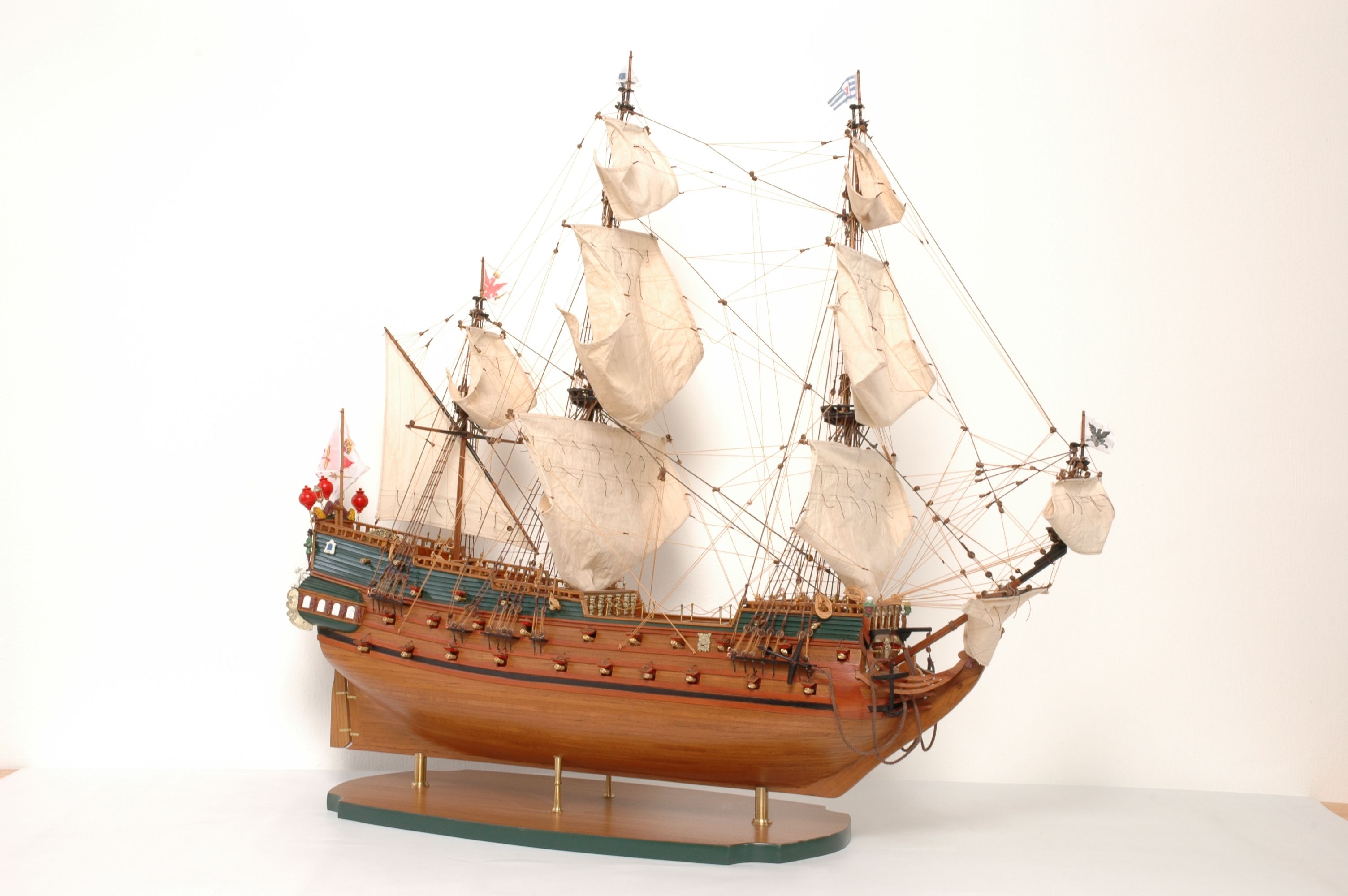 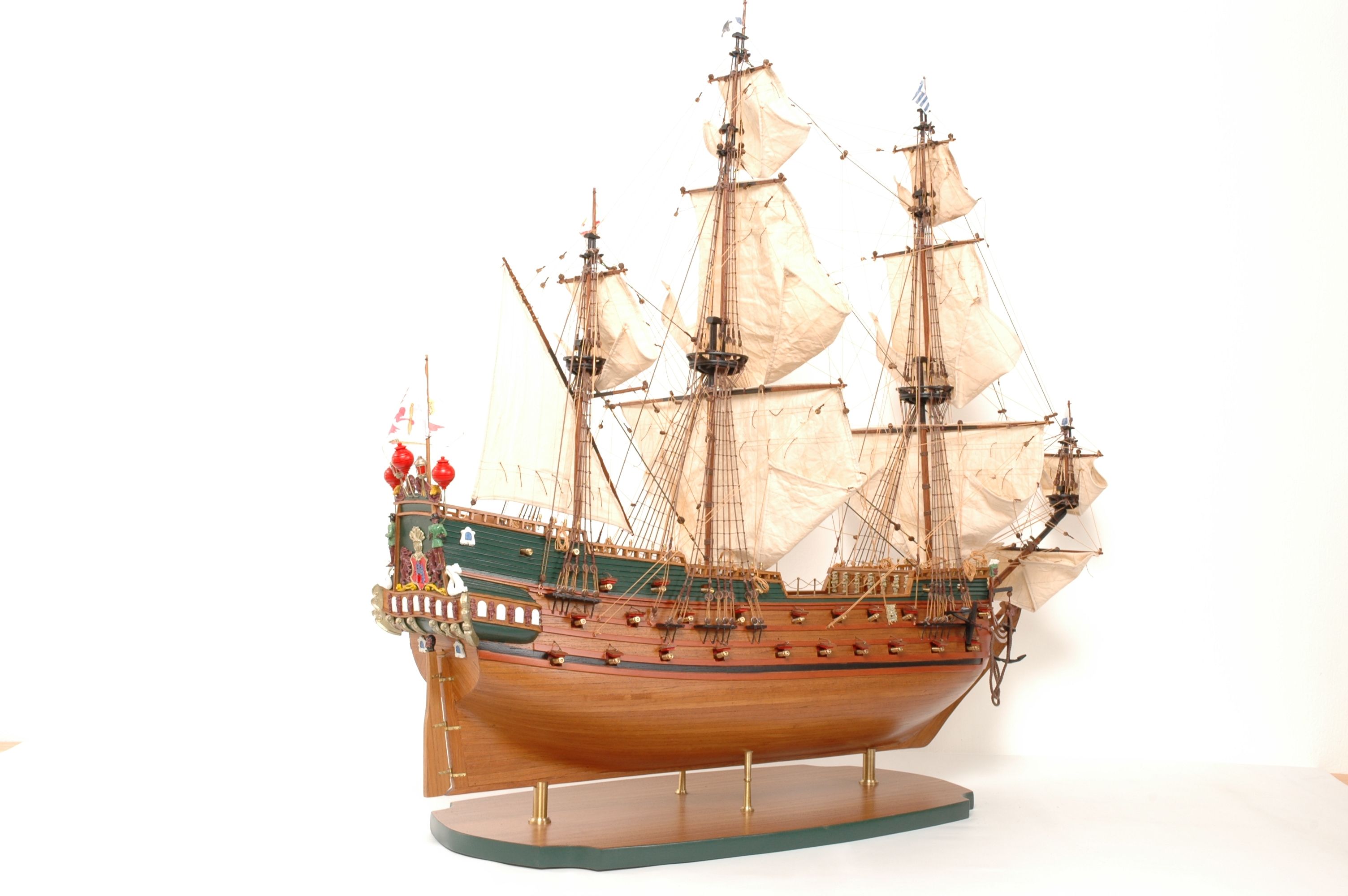 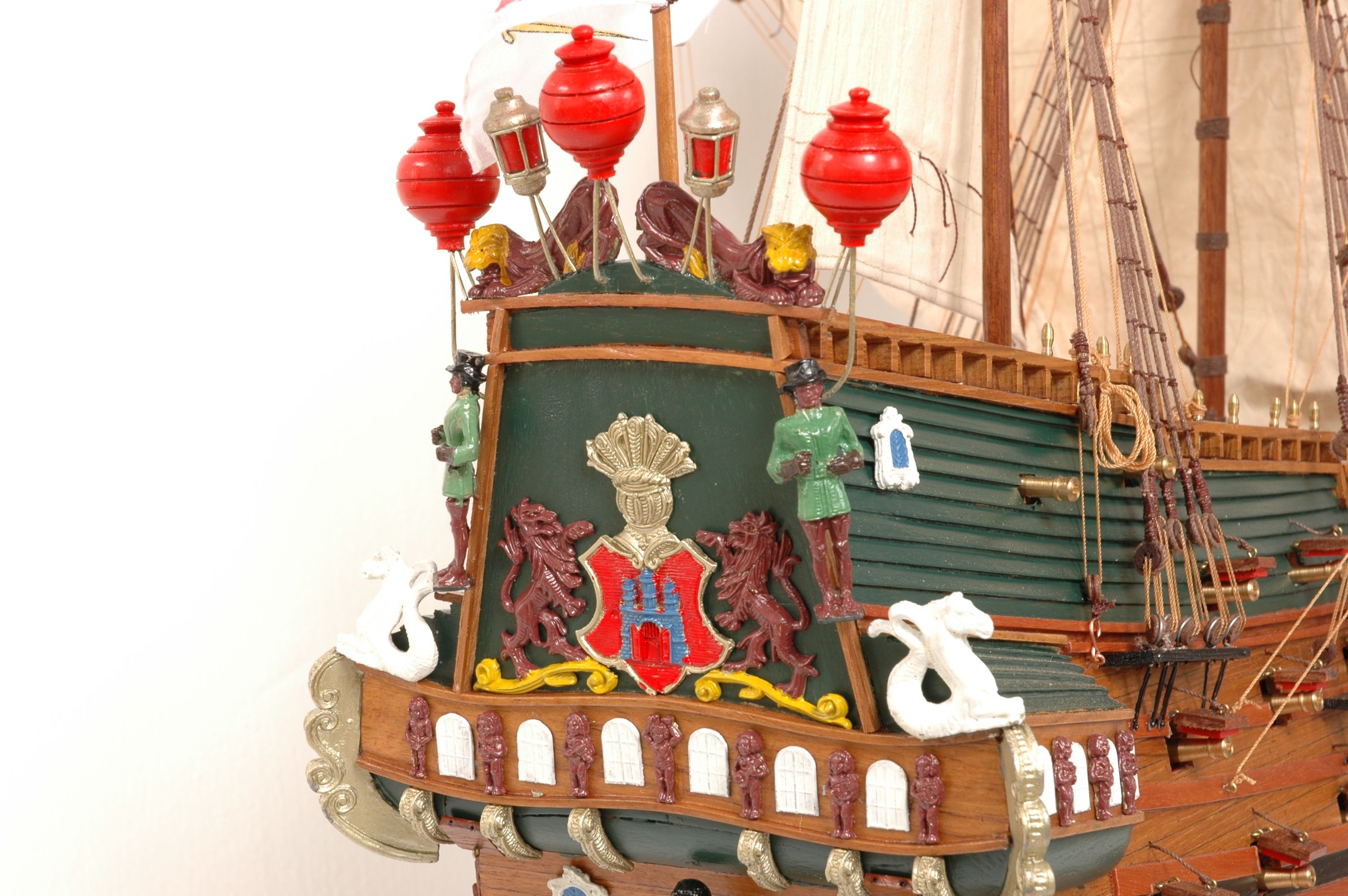 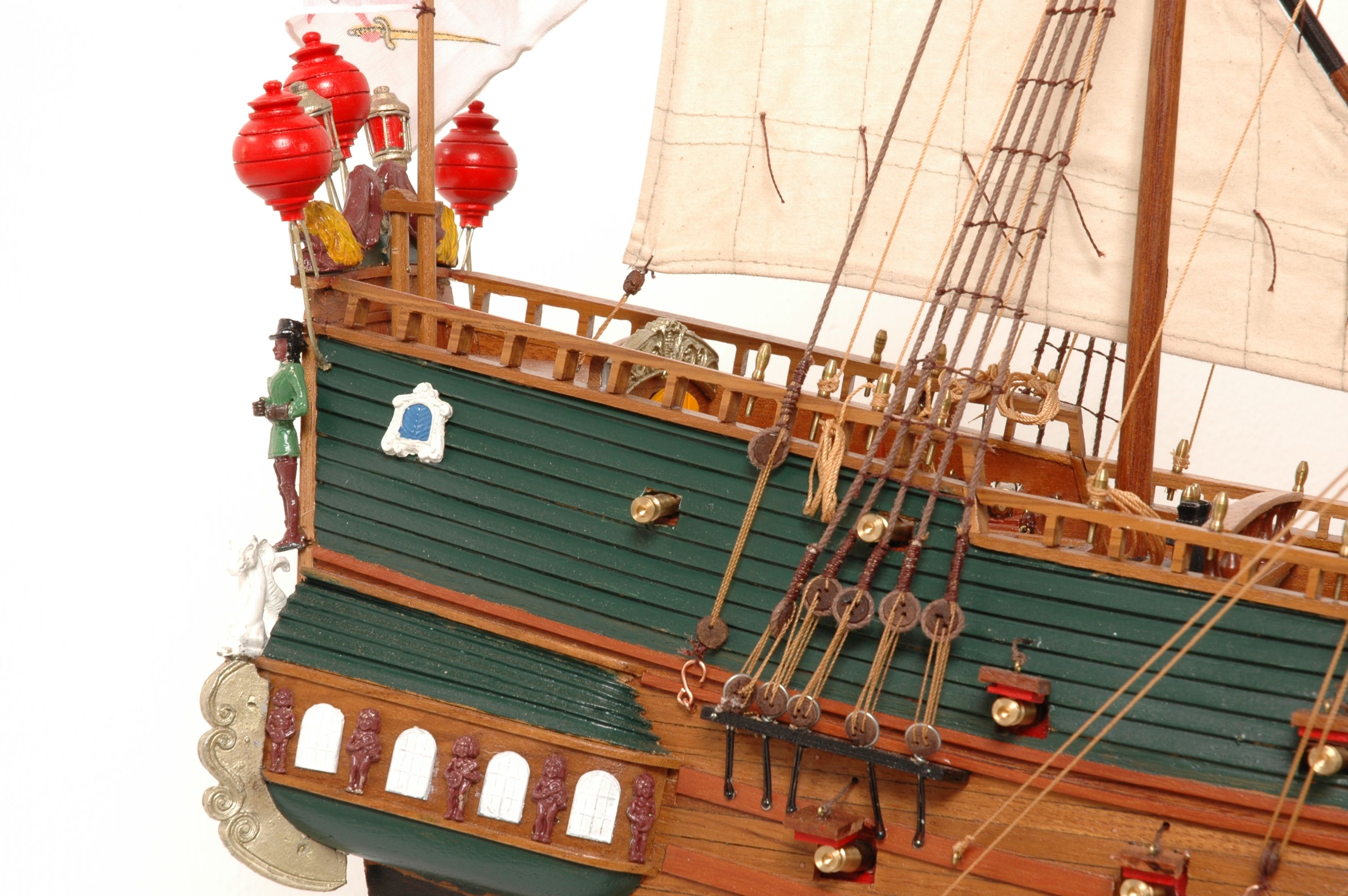 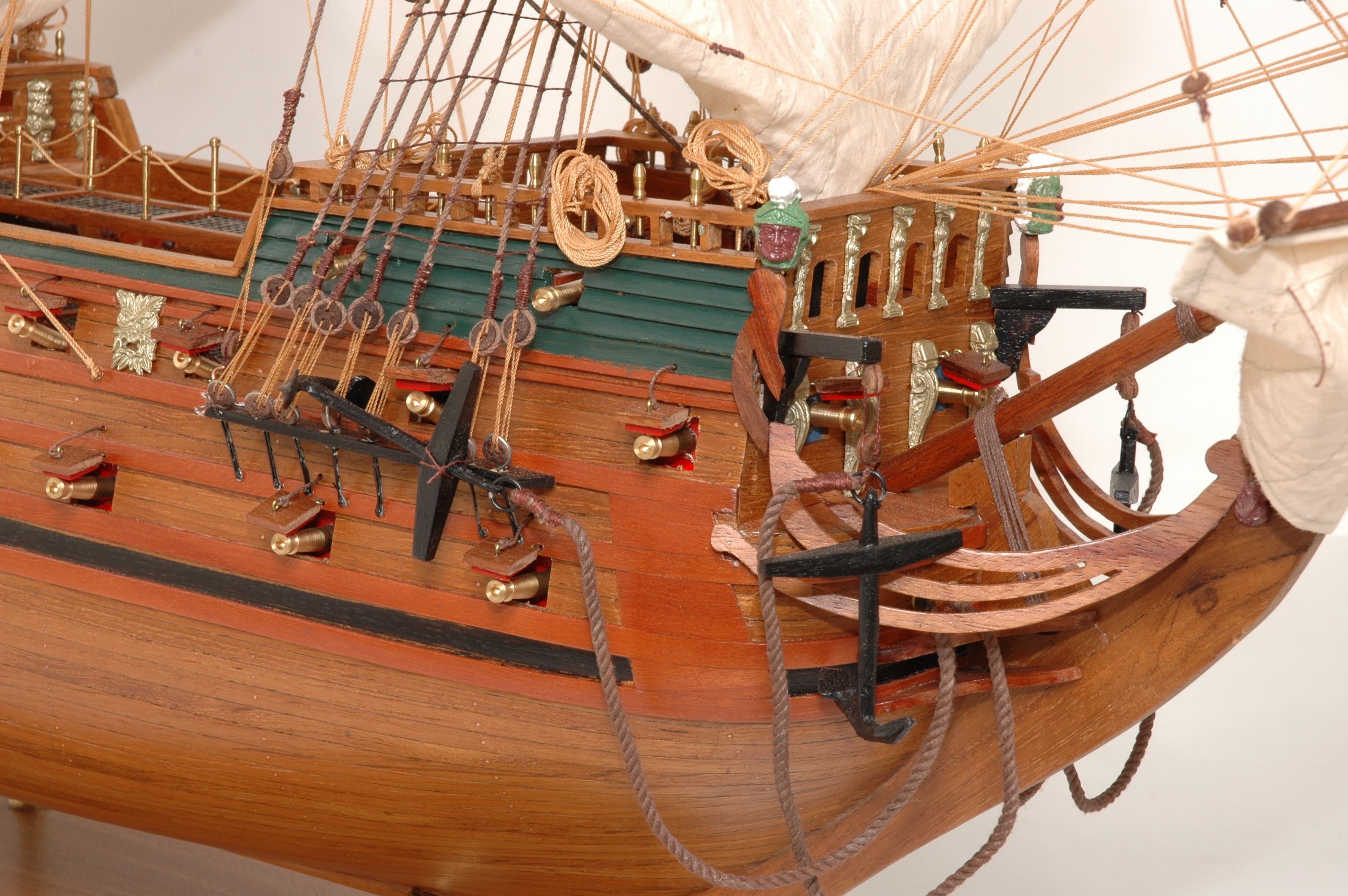 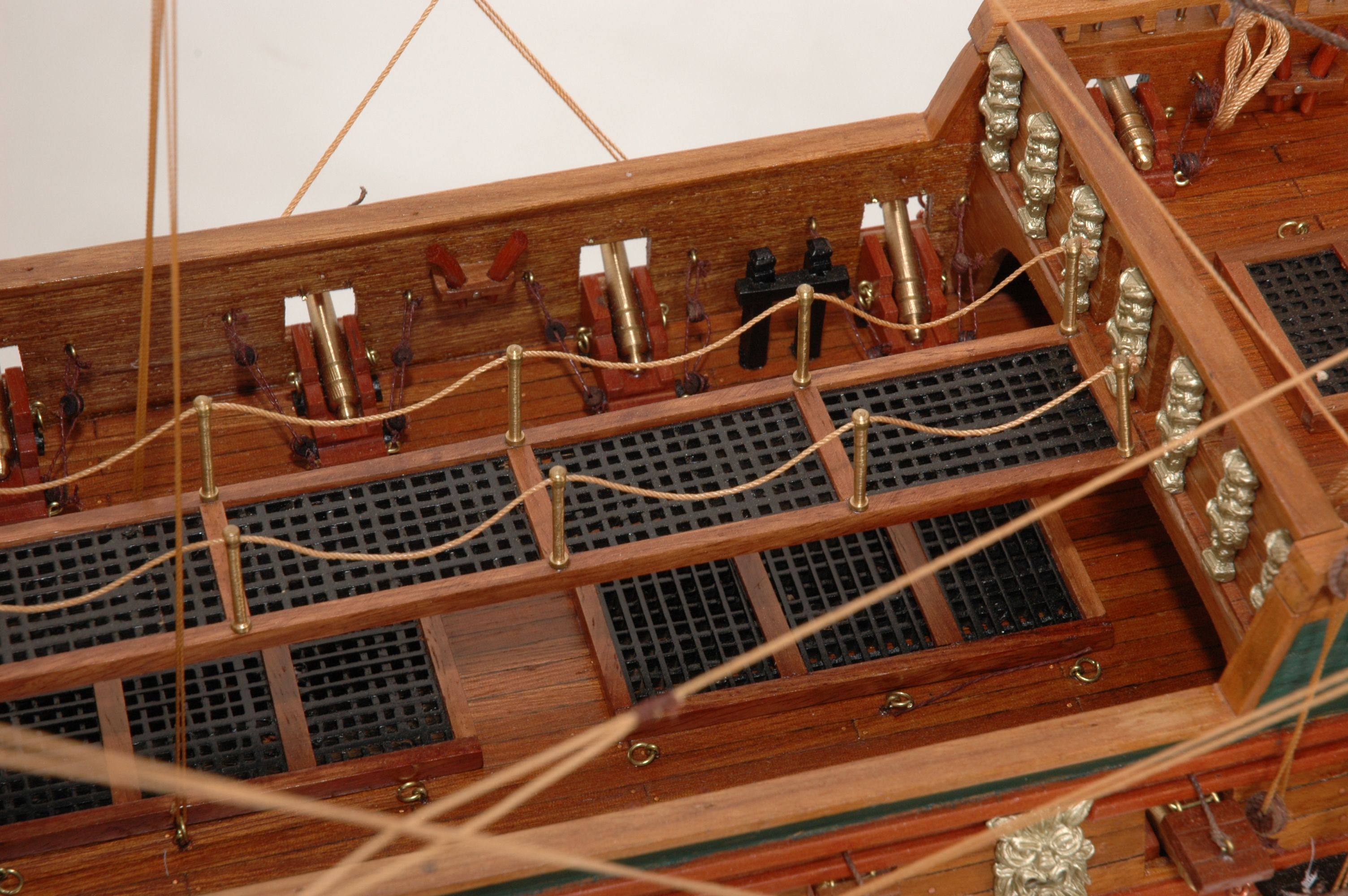 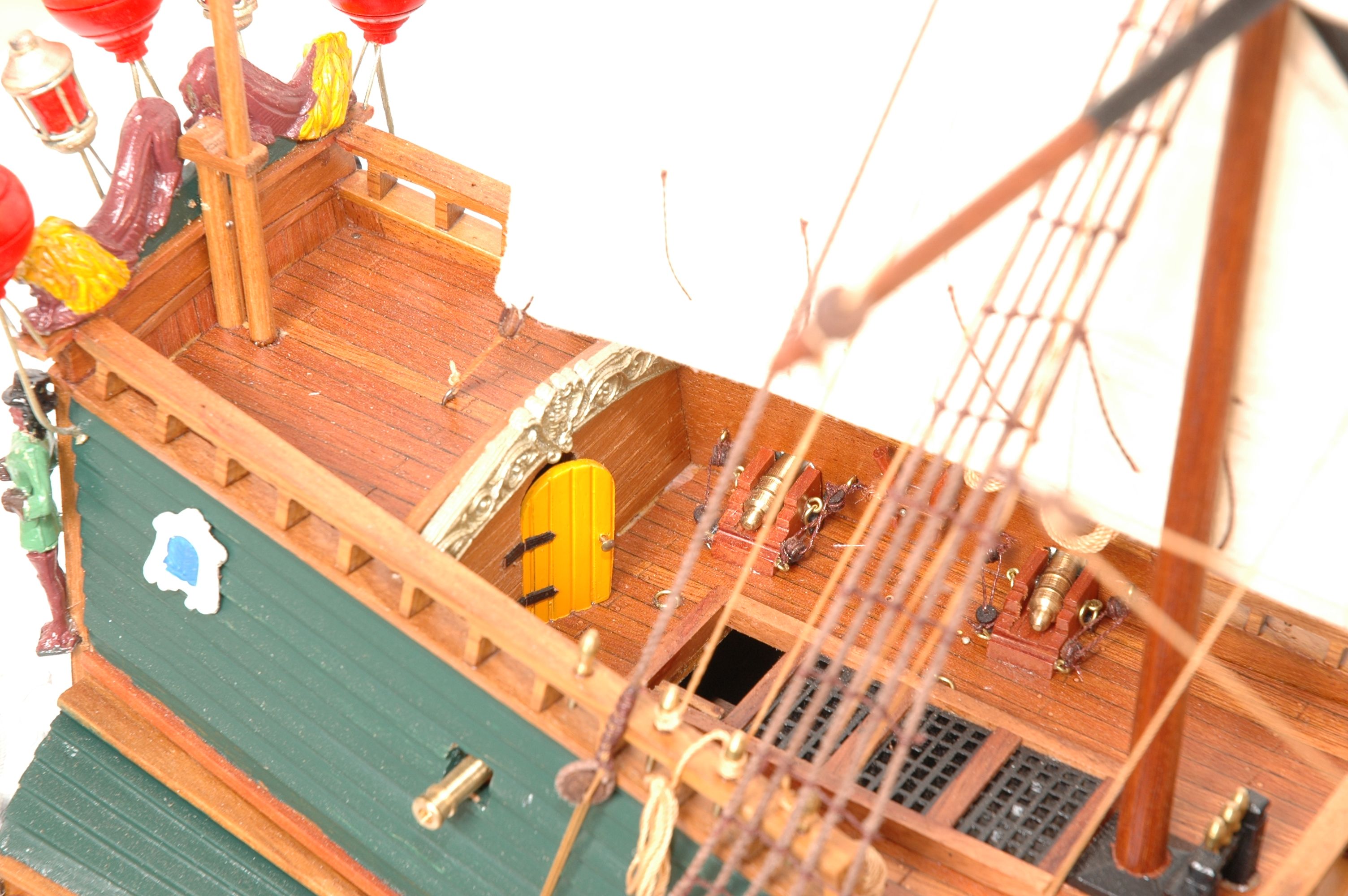 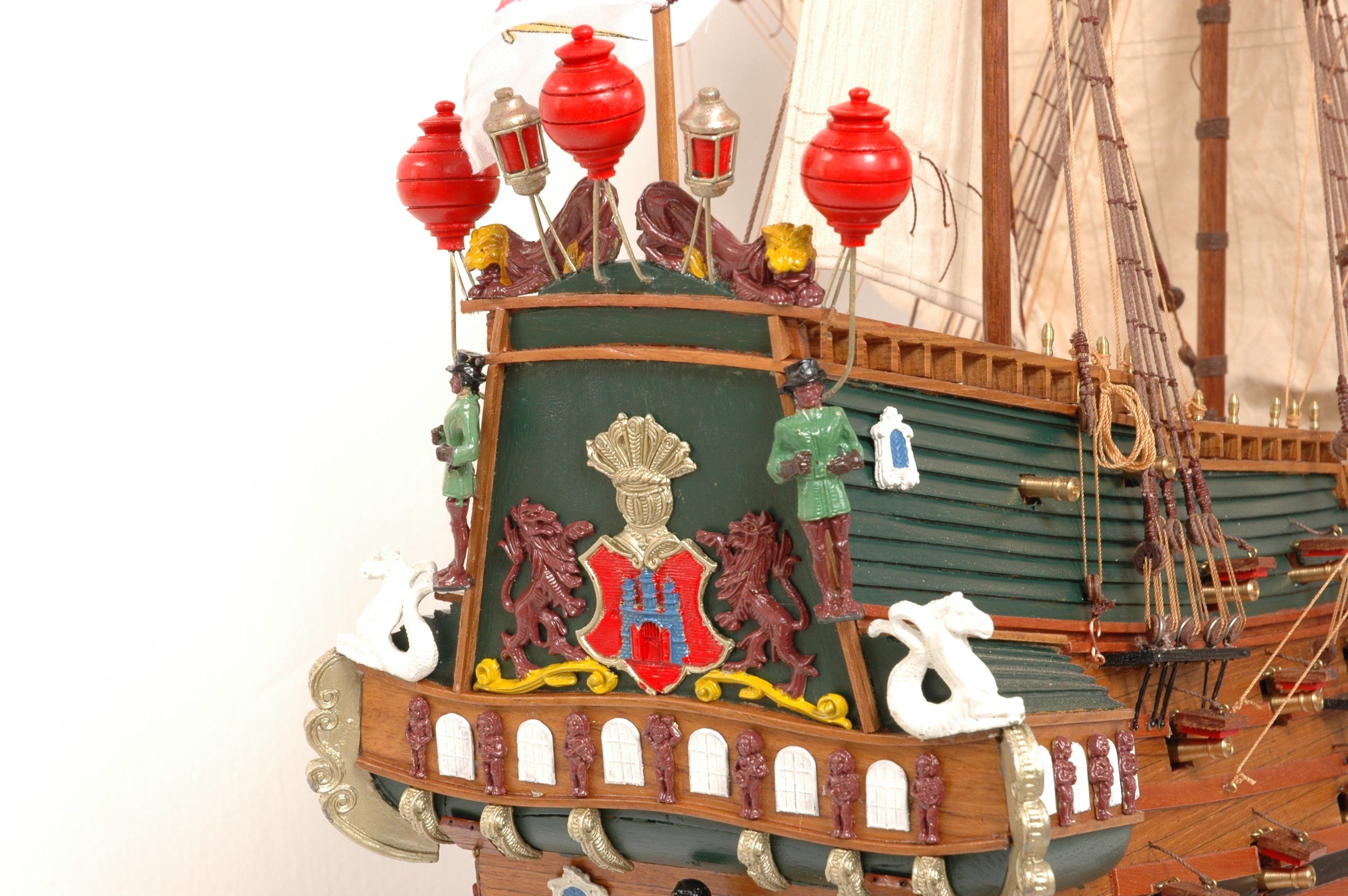 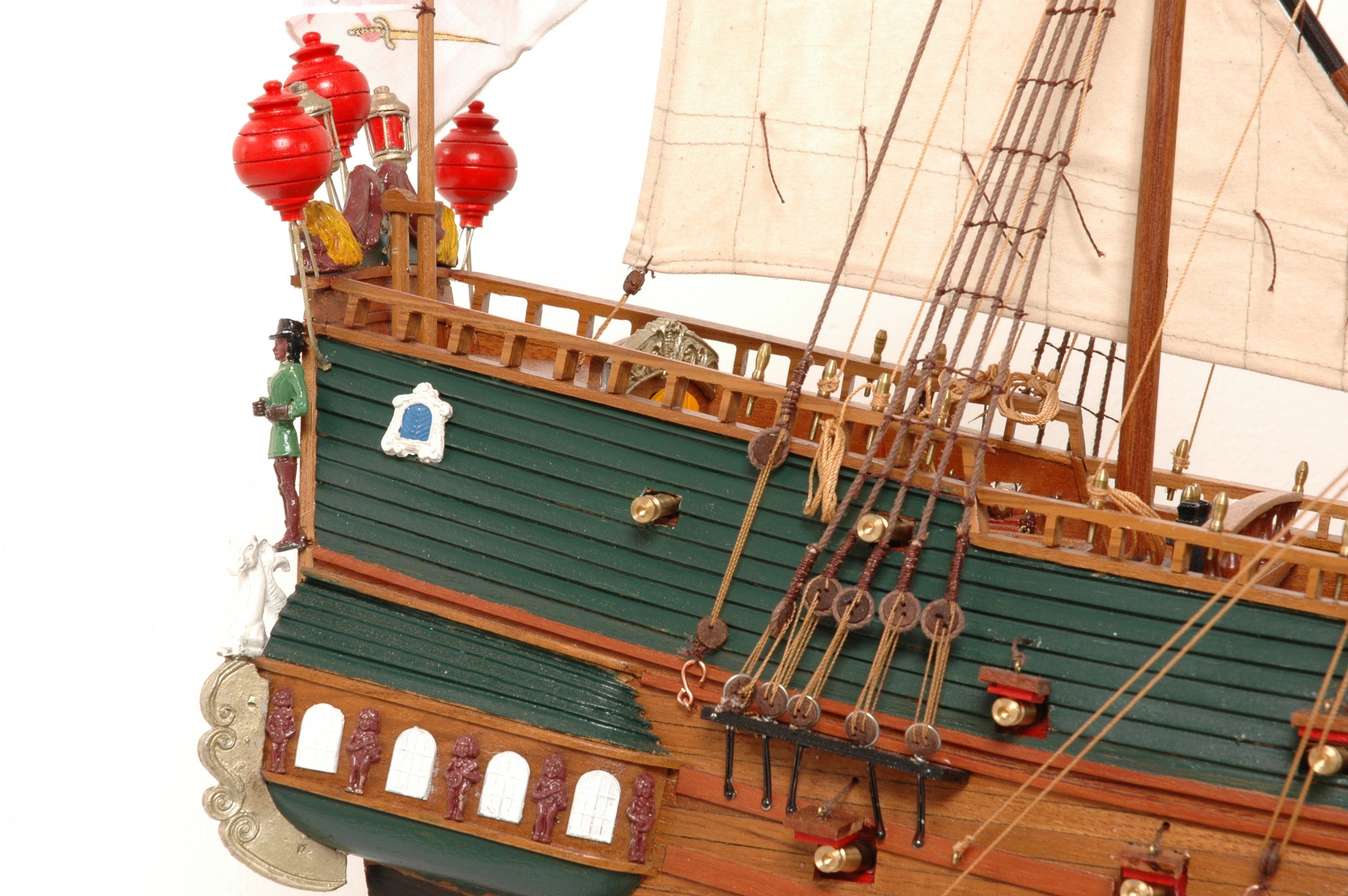 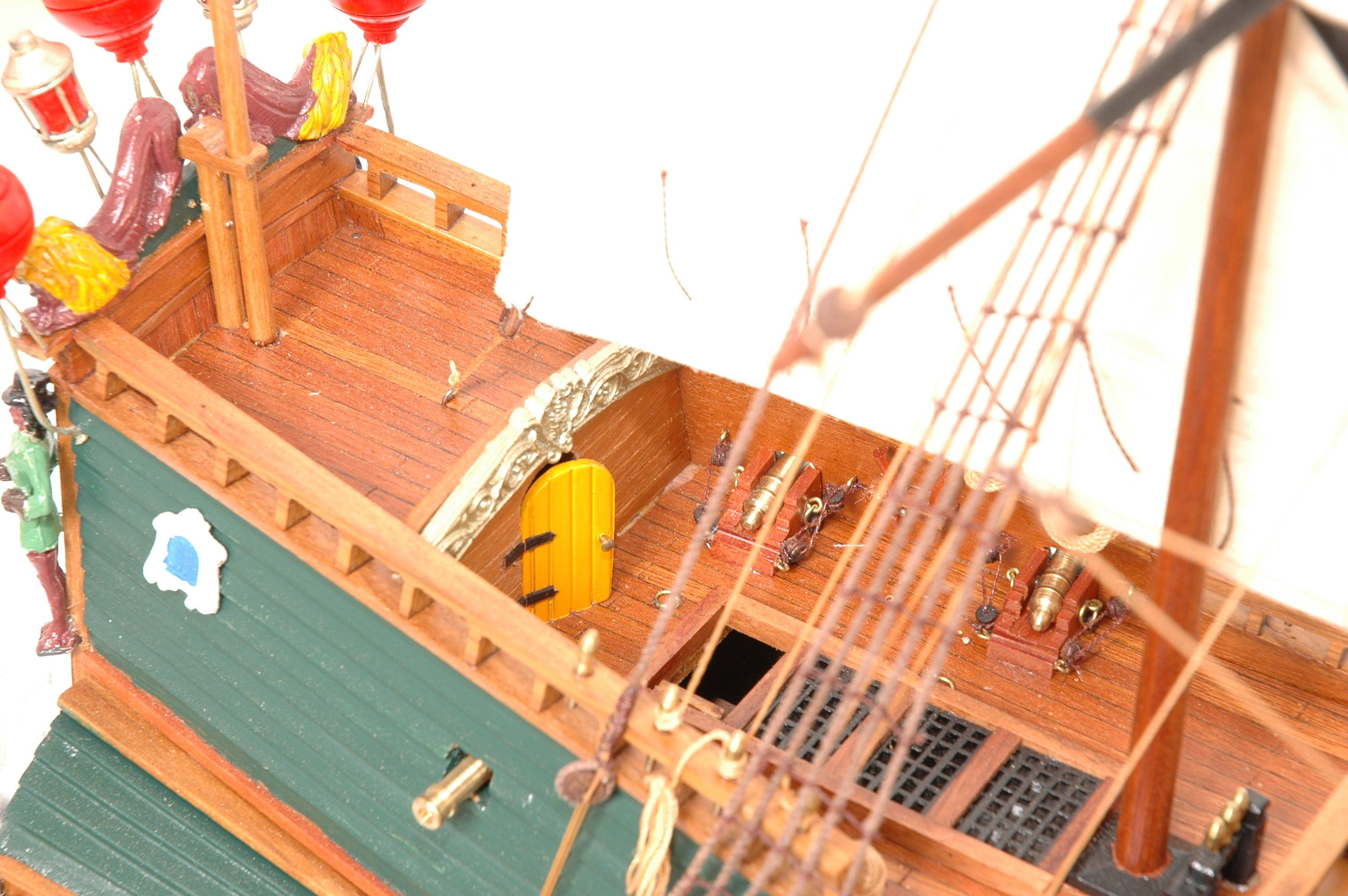 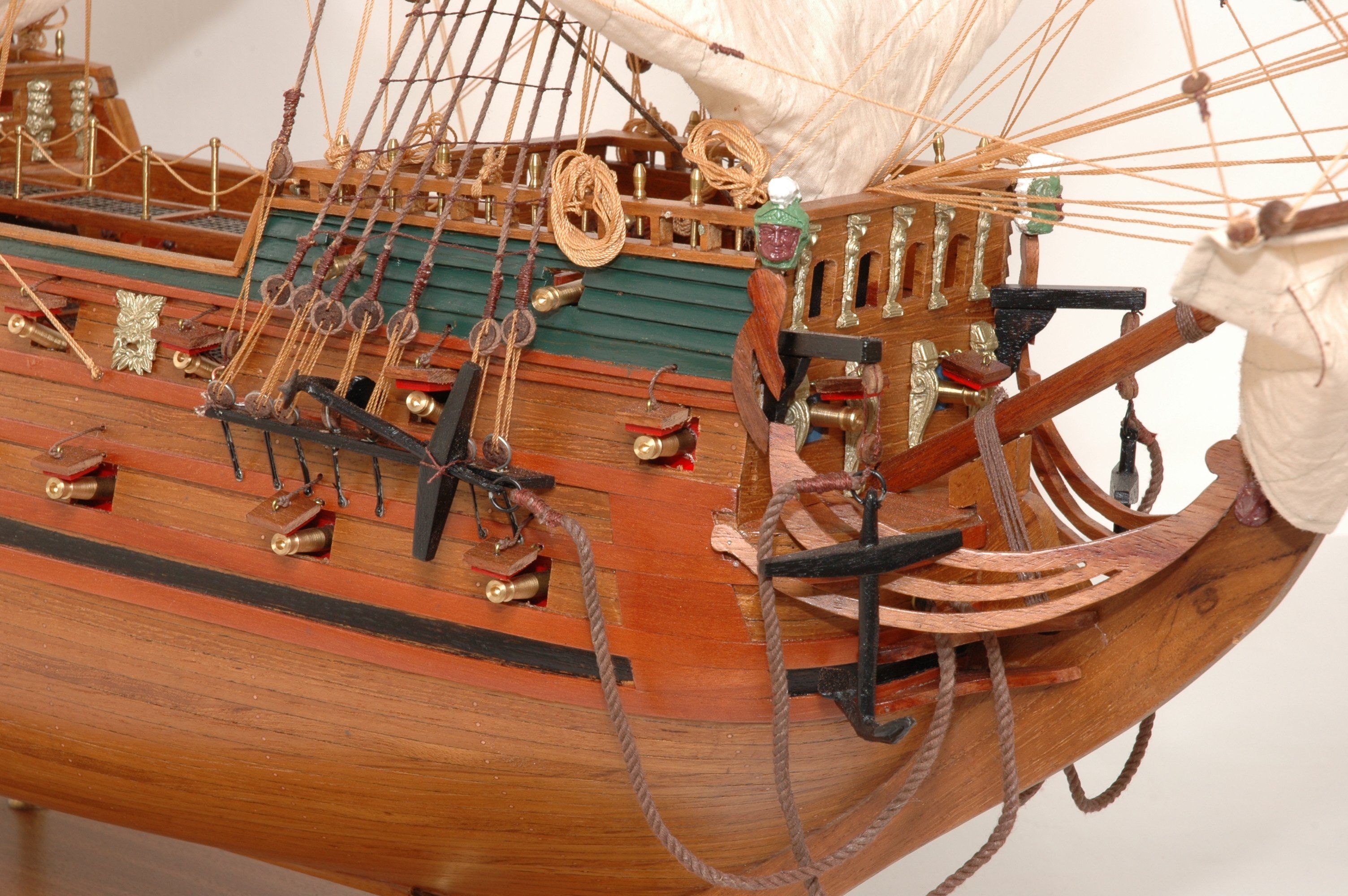 Did you know that way back in the 17th Century, the Germans had extremely limited naval power? In fact, they were unable to provide adequate protection to their trading ships and vessels due to the lack of a proper escort system.Back then, the Mediterranean Sea routes were relentlessly ruled by the corsairs hailing from the Barbaric North African states.

The Wappen Von Hamburg was originally built by a shipbuilding master of Dutch origin in the Deichtor Shipyard of Hamburg. The ship construction began in the year of 1667. The wood work was completed in 1668. The armaments and associated adornments were completed the following year and the ship was ready for service in 1669. The sculpture work was carried out under the expert guidance of eminent carver, Christian Percht.

The Wappen Von Hamburg set sail in 1669 and was utilized as an escort vessel for voyages to Lisbon, Malaga and Cadiz and Spitsbergen. However, in the October of 1683, a fire destroyed the entire vessel killing as many as 42 crew members and 22 out of 50 soldiers on board. A new version of the Wappen Von Hamburg was built between 1686 and 1687 and used as late as 1719. Finally, a third model by the same name came about in the November of 1720, which was called the Wappen Von Hamburg (III).

Premier Ship Models replicating the Wappen Von Hamburg are in high demand owing to their historic significance and intricate craftsmanship. Model-ships.co.uk boasts of an impressive collection of model ships with high historic significance. Wappen Von Hamburg model ships are available in a wide range of sizes and are likely to impress you with their magnificent artistry. Modern ships are also available.