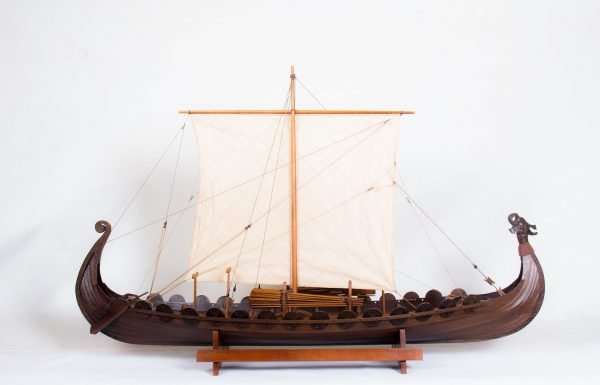 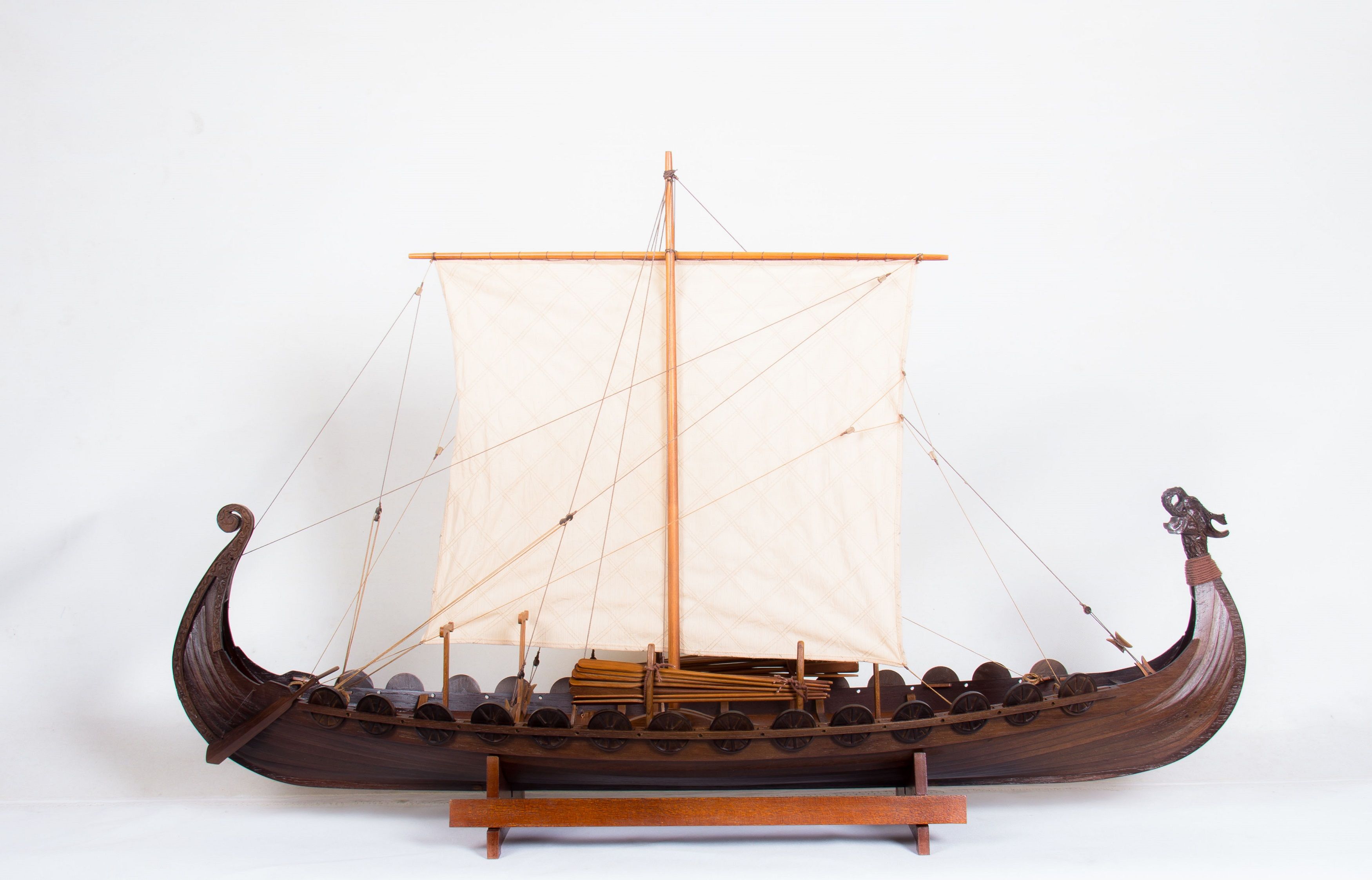 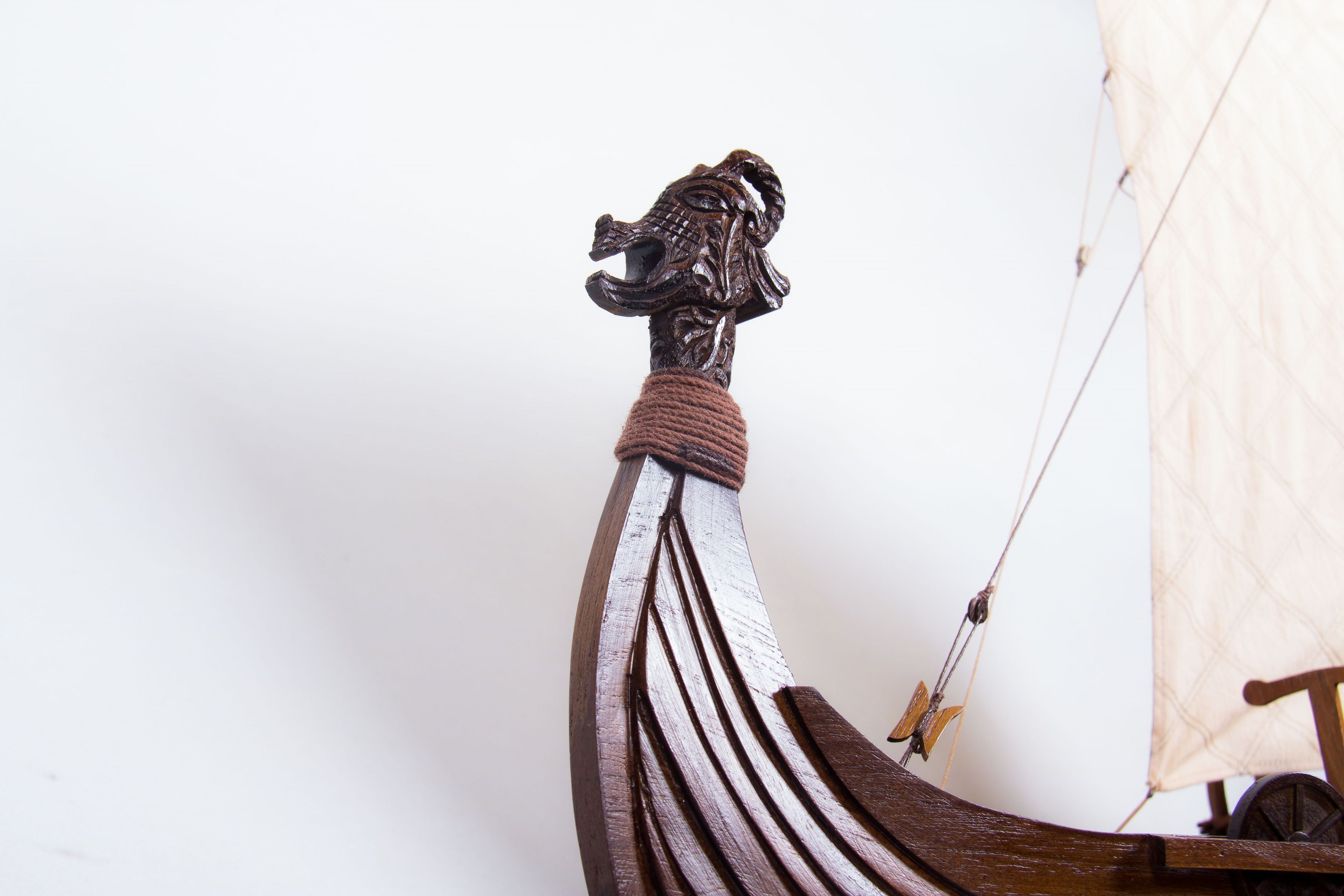 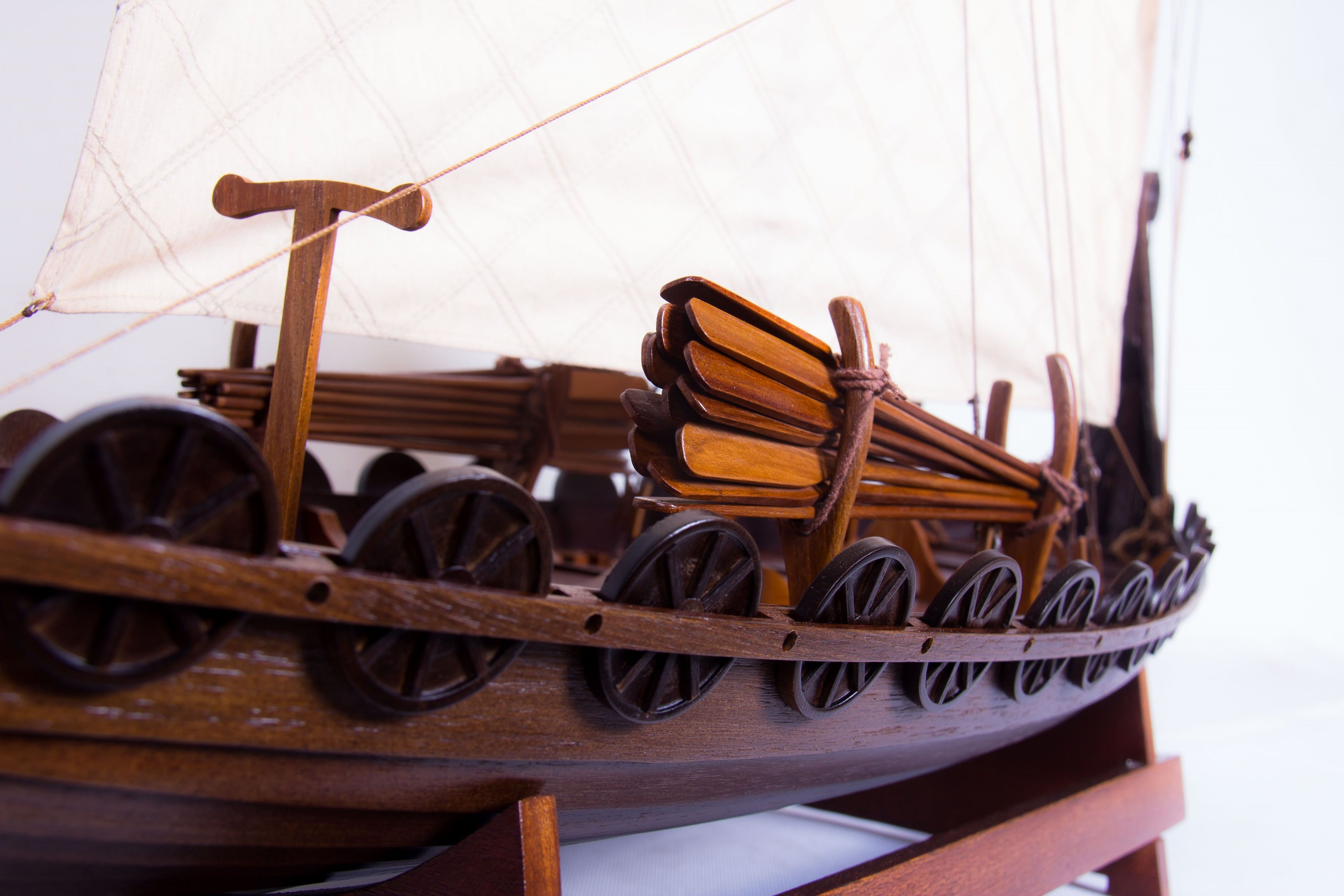 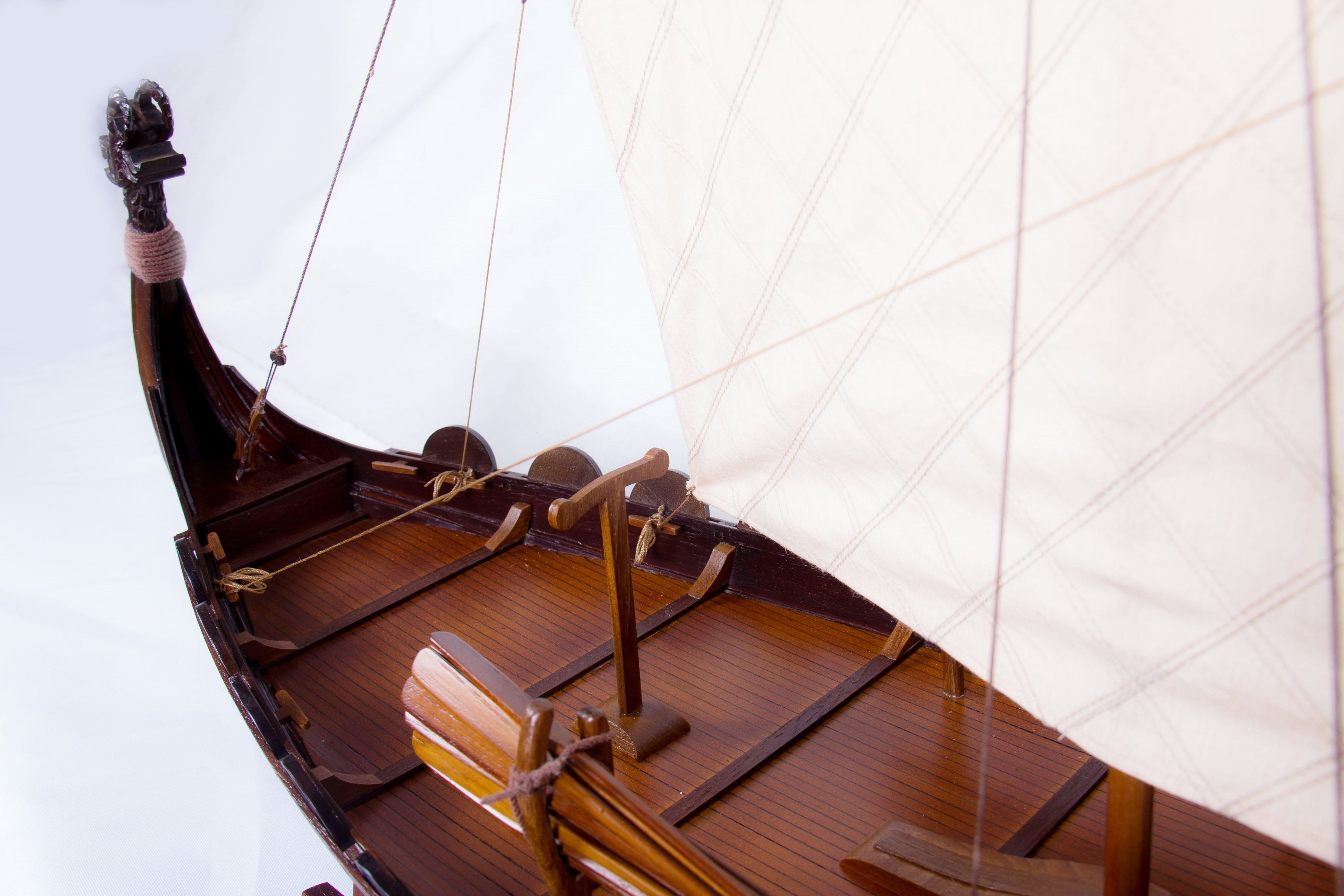 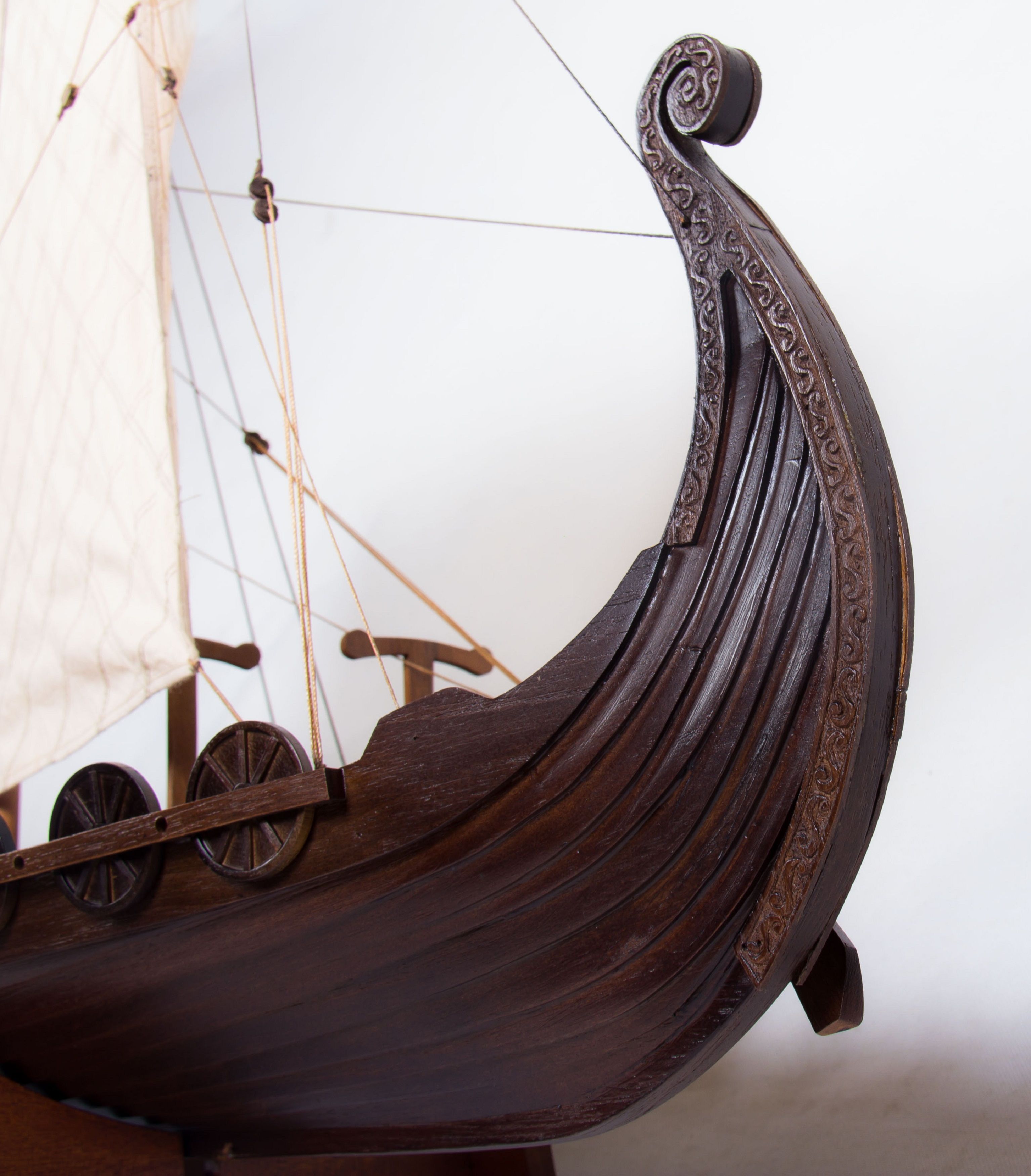 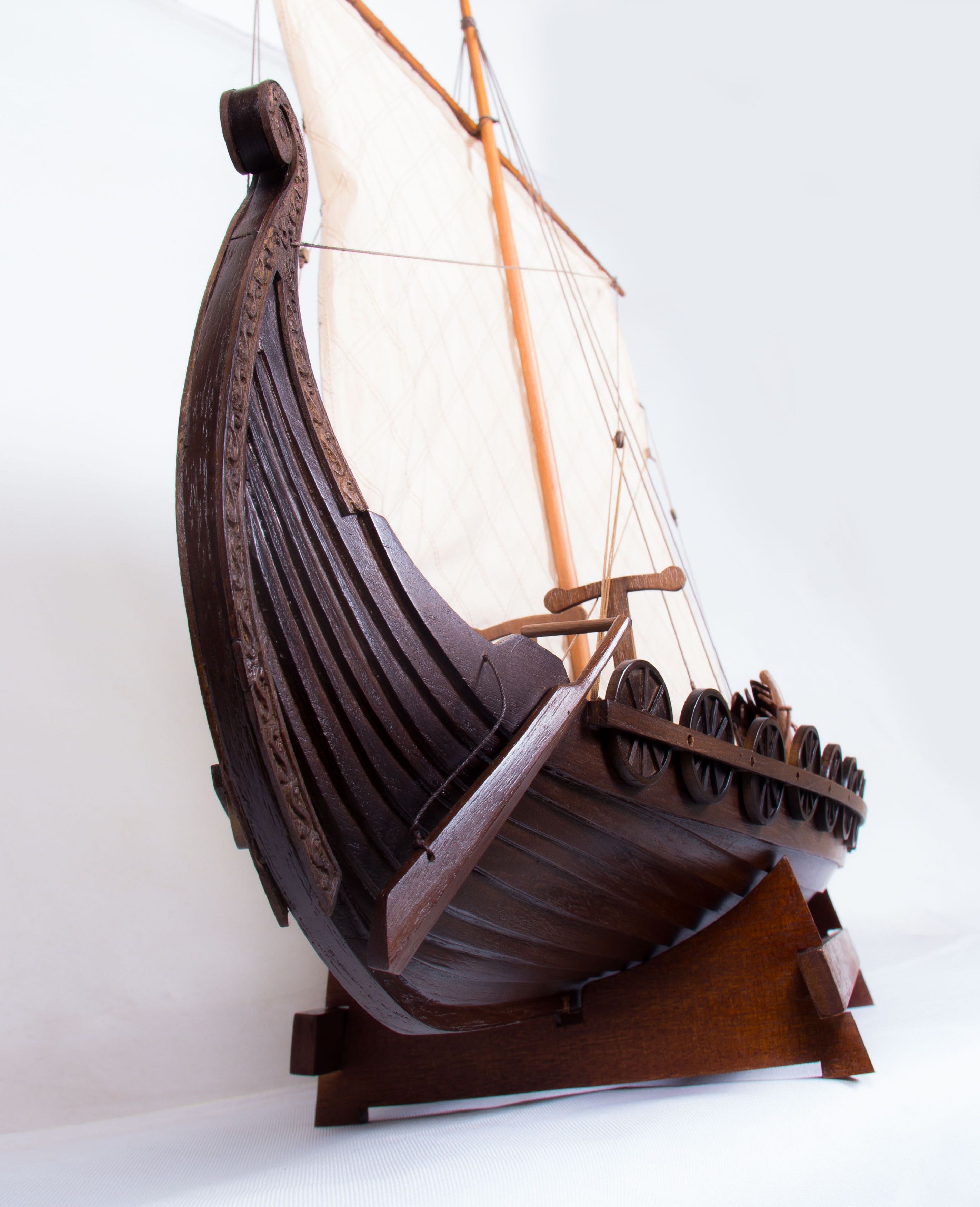 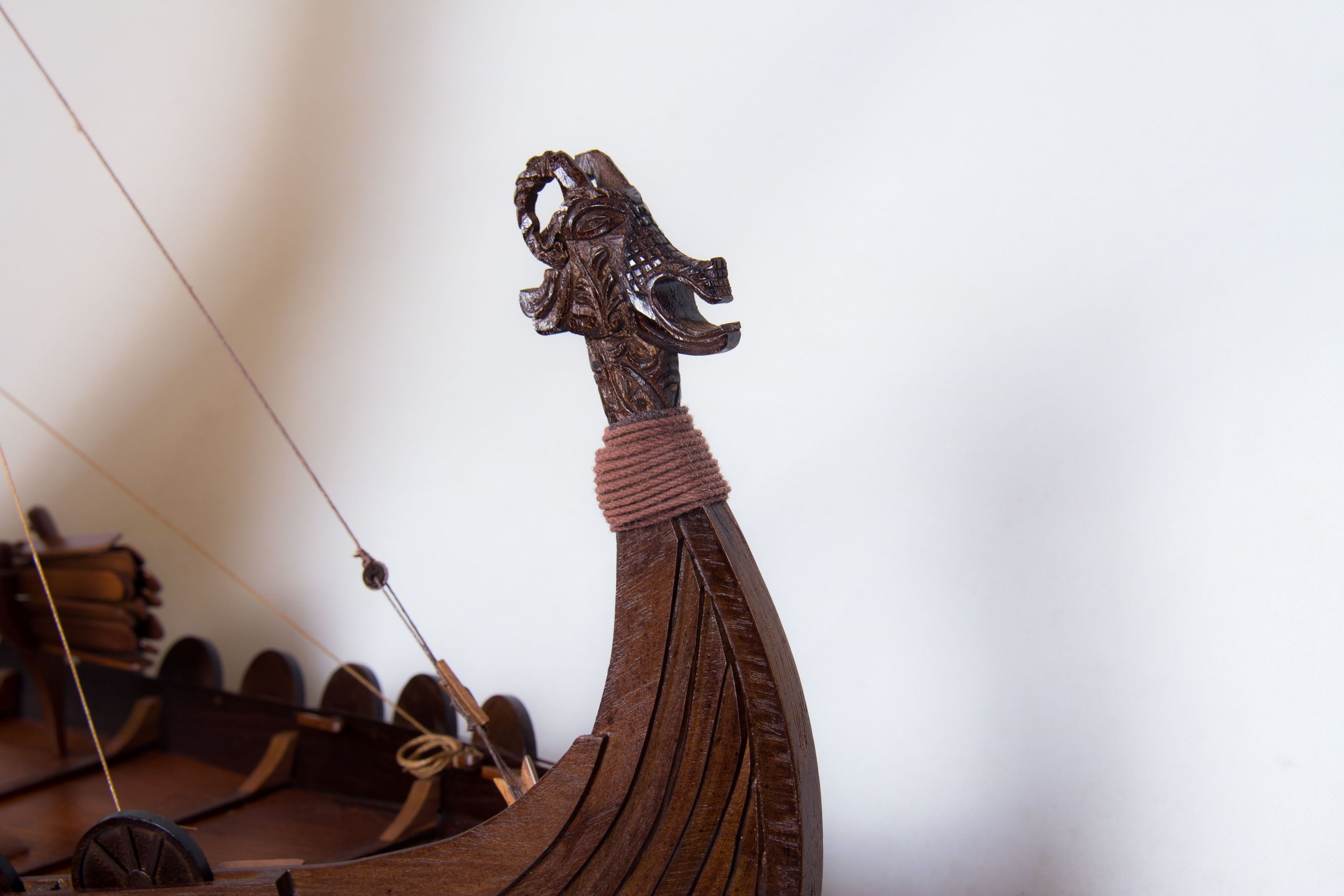 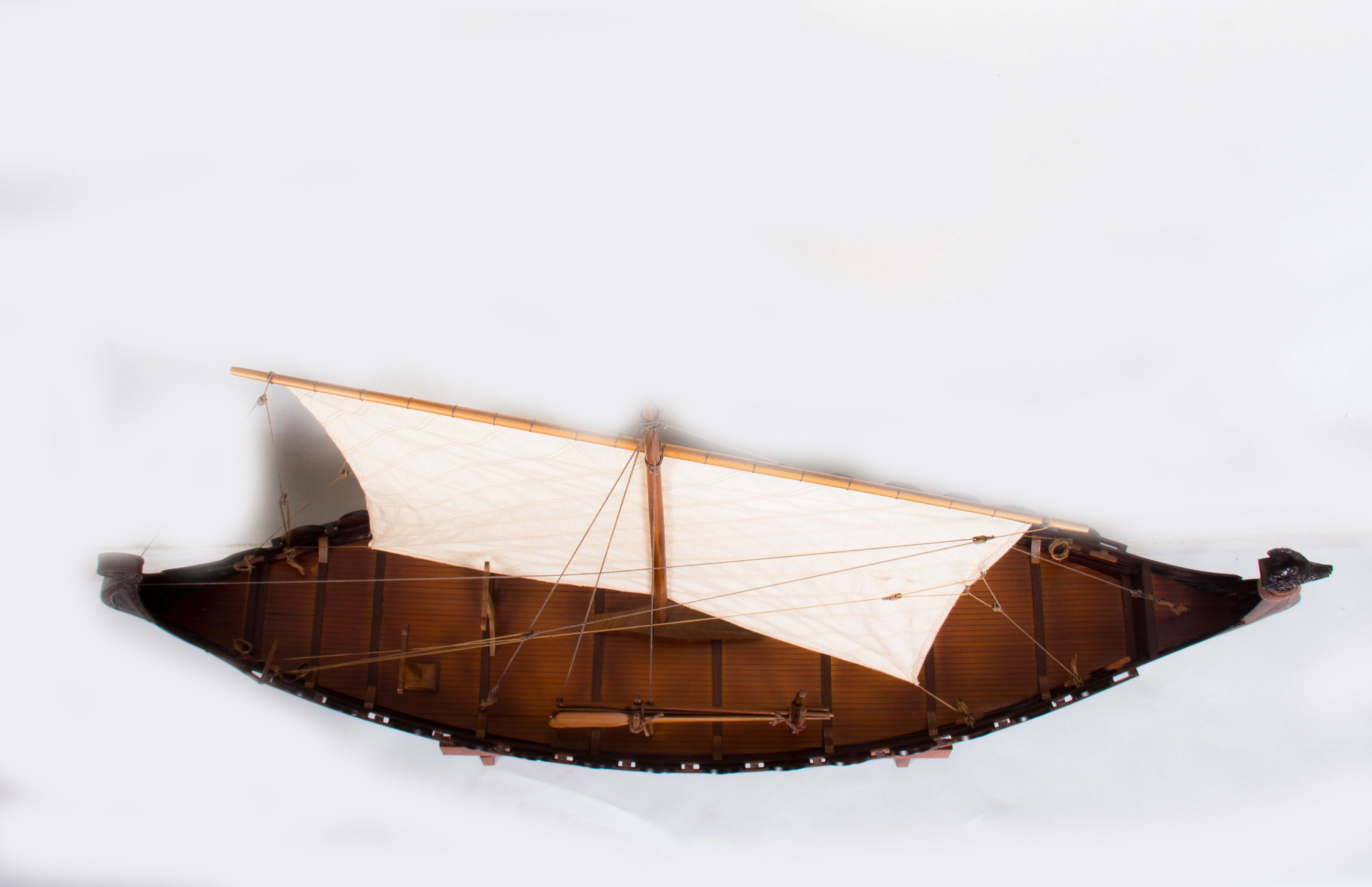 Vikings have captivated the imaginations of history enthusiasts and others for centuries. The Vikings ruled north western Europe for centuries and have been depicted in stories, books, and movies from their own time until the present. If you love Vikings, the Viking model boat from Premier Ship Models is a great addition to your model collection.

The Vikings were known for their distinctive long ships. These ships were crafted in sleek designs to sail fast across the water and were equipped with both sails and oars, enabling them to provide efficient transportation in any sailing and weather conditions. The ships were designed with a shallow draught, which enabled the Vikings to travel across the ocean, as well as up rivers and estuaries.

The Vikings are known to have taken over villages and colonized the many places they travelled and invaded. The group had colonies in Iceland, Greenland, and they were the first Europeans to reach North America. Evidence has been discovered of Vikings reaching North America under Leif Eriksson in 1001, long before Spanish and English settlers arrived centuries later.

Stories of the adventures of the Vikings still enthral the imagination and their stories continue to be found in movies and popular culture to this day. Our expert model makers will create your made to order Viking ship with a level of quality and detail that is suitable for display in a museum. We recommend storing the model in a display case to protect it from dirt and damage.

Premier Ship Models offers more than 500 different model ships & boats, including many historic and modern ships. You can find photographs of this Viking model and the many other models in our Standard, Premier, and Custom Ranges on our website. Inquire about a specific model and place your order on our secure website for worldwide shipping. 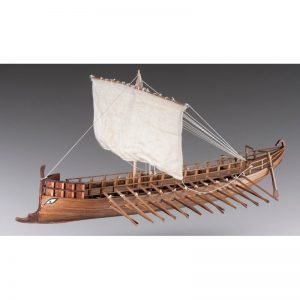 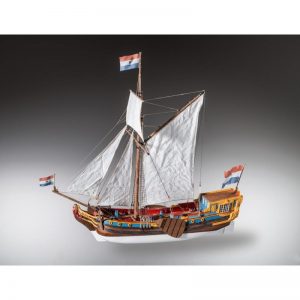 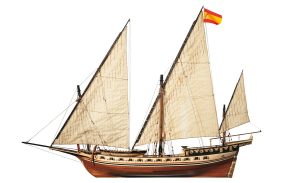 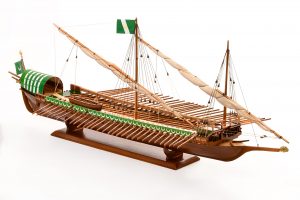 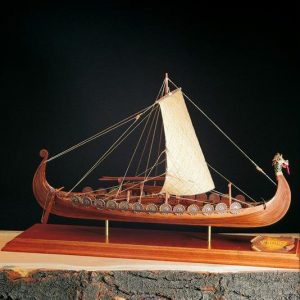